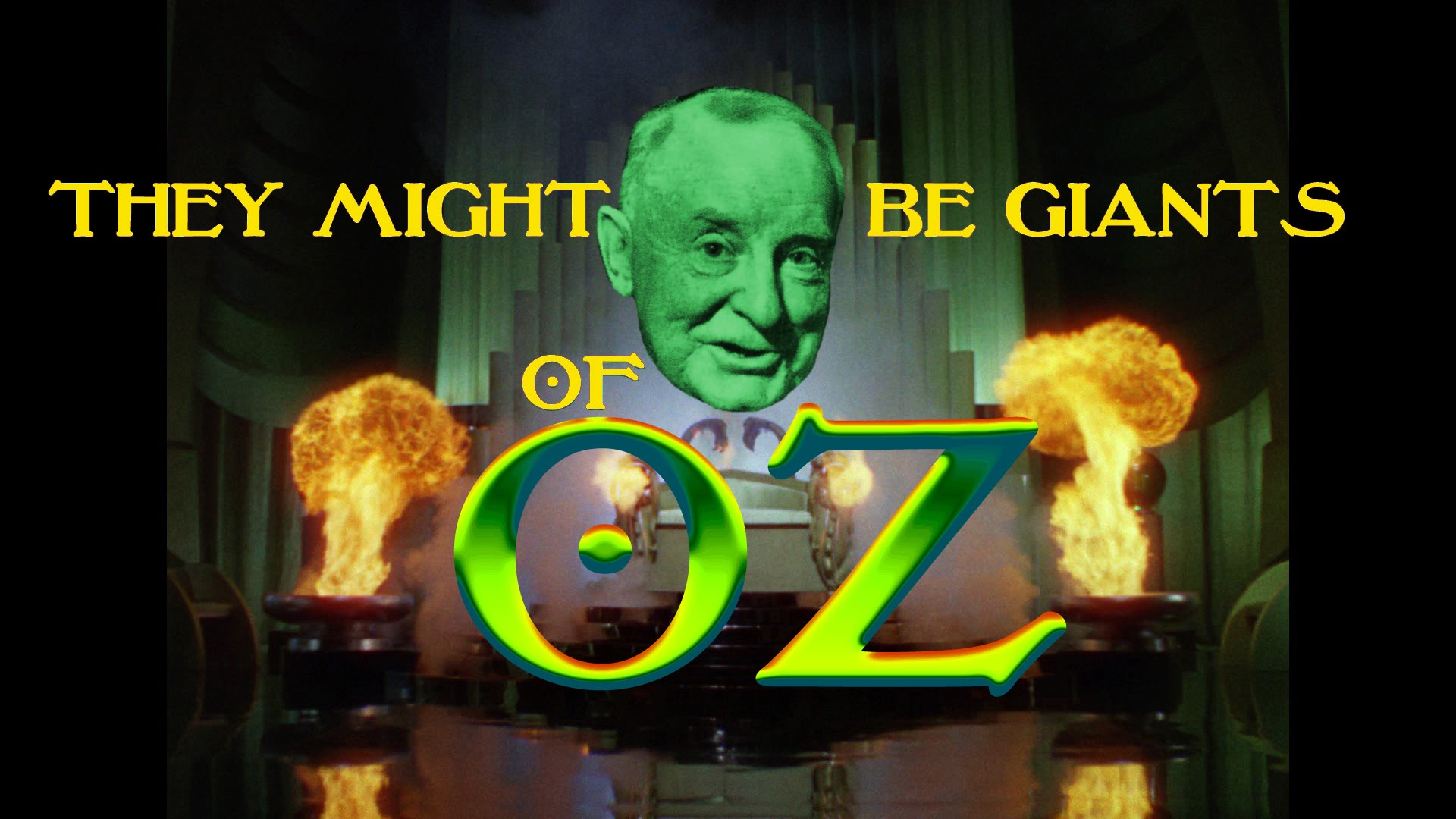 This is a fan-made mashup of the 1939 film, The Wizard of Oz, synced to songs by the alternative rock band They Might Be Giants. All music used in this video was released by the band between 1986 and 2015, and isn’t authorized by the band, but I have a sneaky feeling the band might love this.

Anyone want to take on Genesis and The Wizard Of Oz next?