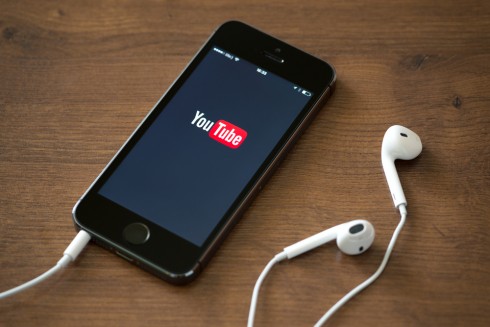 Google Inc.’s video service, YouTube, has grown in leaps and bounds year-on-year from the second quarter of 2014.  How large has it grown?

11%: That’s how much YouTube has grown since 2014’s second quarter.Revenue totaled $17.7 billion, and profit was $3.9 billion. Google chief financial officer Ruth Porat says there are two factors contributing to this growth. The first is the growth of Google’s search business on mobile. The second is the time users spend on YouTube. The average view time has increased by 60%, with watch time on mobile doubling. YouTube has a billion monthly users. Music video publishers and labels will need to study YouTube and how its growth can benefit music artists and bands. Source: Muscially

$65 billion in market value: A strong second quarter increased YouTube’s stock value by 16.3%, increasing its market value to $65 million. For the 18-49 year old demographic, YouTube is larger than any individual American cable network, Google chief business officer Omid Kordestani said. Home page views have increased three fold, he said.  Revenue has increased for advertisers as well. There are 40% more video ads than last year with the top 100 advertisers spending 60% more on ads. A year ago, YouTube was worth $3 billion. Google purchased YouTube in 2006, a year after it was founded, for $1.65 billion. Every minute, 300 hours of video are uploaded. Source: Forbes

So, how are multi-channel networks doing compared to YouTube?
– VEVO saw a 70% increase in users age 13-24. That same demographic grew an average of 63% on other networks.
– VEVO had 48,195 unique visitors in 2014. Vimeo had 38,851. Google websites totaled 162,317.
– 34% of people find new music using video services, more than any other source.
– 45% of YouTube viewers discovered new music with a video service.
Sources: Music Watch and Boyar Research and Midem

13 Levels of Beatboxing: Easy to Complex