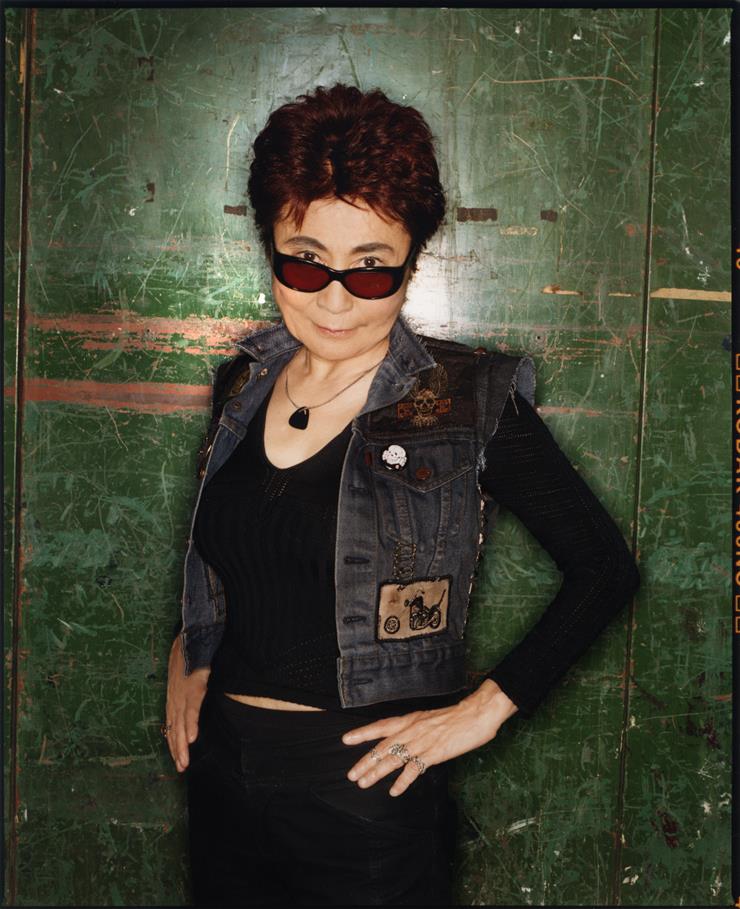 MANIMAL GROUP is excited to announce the sequel to YOKO ONO’S critically acclaimed 2007 collaboration record Yes, I’m A Witch through Astralwerks called Yes, I’m A Witch Too. The album is Executive Produced by Yoko and Rob Stevens.

Yes, I’m A Witch Too is slated for an early 2016 release and features new collaborations and remixes pairing ONO with Death Cab For Cutie, Peter, Bjorn and John, Sparks, tUnE-yArDs, MiikeSnow, Cibo Matto, Portugal The Man and more.
The album is coming out via MANIMAL (Bat for Lashes, Warpaint, Chains of Love) as a double vinyl set, as well as in deluxe CD and digital formats, on January 22nd, 2016.

Featuring:
“Forgive Me My Love” ONO-Death Cab For Cutie
“Mrs. Lennon” ONO-Peter, Bjorn and John
“Move On Fast” ONO-Jack Douglas
“Give Me Something” ONO-Sparks
“She Gets Down on her Knees” ONO-Penguin Prison
“Soul Got Out of the Box” ONO-Portugal the Man
“Dogtown” ONO-Sean Ono Lennon
“Warrior Woman” ONO-tUnE-yArDs
“Catman” ONO-Miike Snow
“Yes, I’m Your Angel” ONO-Cibo Matto
“Wouldnit” ONO-Dave Audé
“I Have A Woman Inside My Soul” ONO-John Palumbo
“No Bed For Beatle John” ONO-Ebony Bones
“Coffin Car” ONO-Automatique
“Walking On Thin Ice” ONO-Danny Tenaglia
“Approximately Infinite Universe” ONO-Blow Up