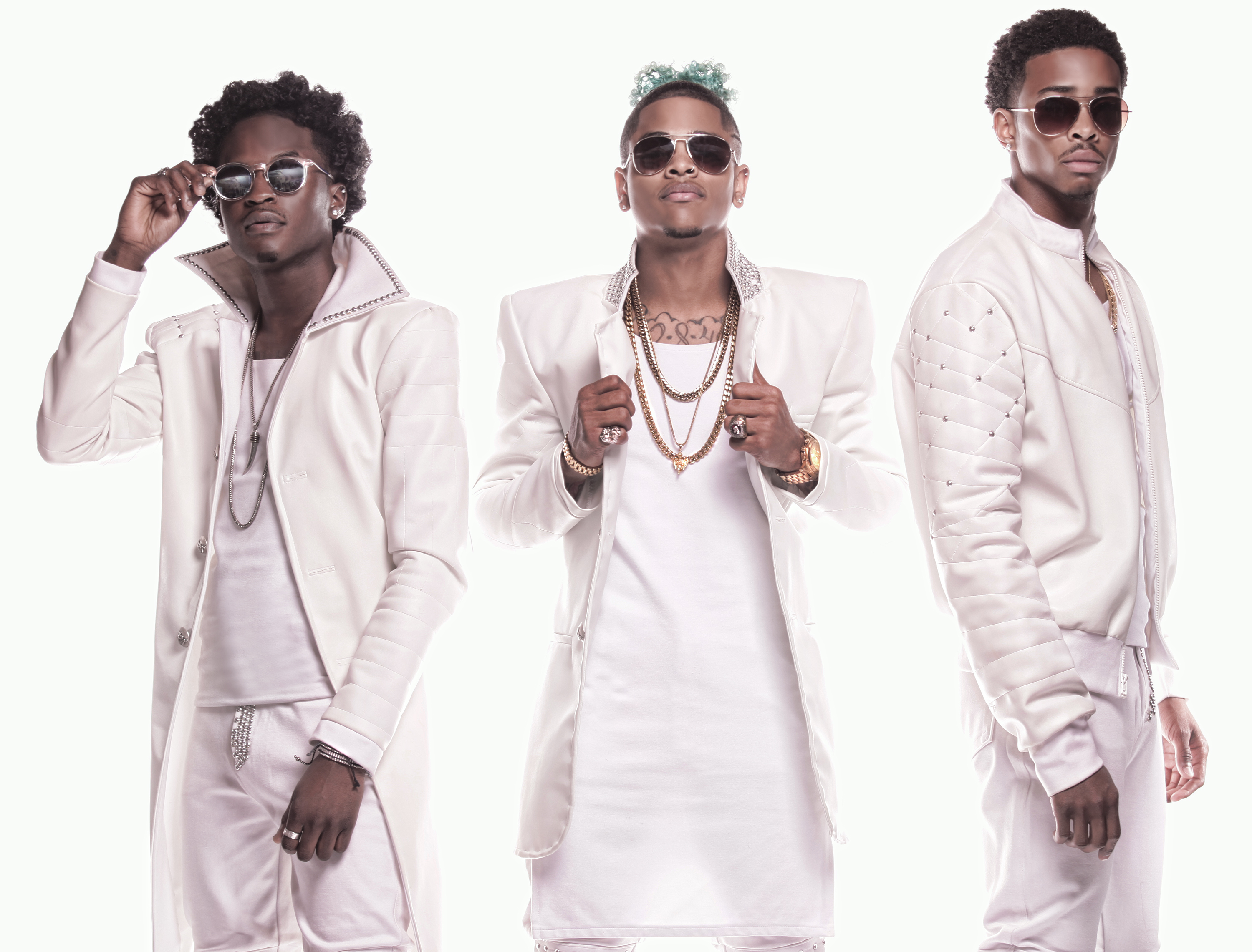 Entertainment One (eOne) has entered into a deal with label 4EYMG to release groundbreaking new music by R&B pop group 4EY The Future.

4EY The Future, featuring members Kenny Iko, Leo Amari and Mechie So Crazy, has already developed a rabid fan base, with a major appearance at the 2015 BET Experience and the successful Fandemonium tour.

The dynamic group has now been added to the illustrious Scream Nation Back to School tour, where it will perform alongside mainstream Hip-Hop and R&B artists such as Rich Homie Quan, Justine Sky, K Camp, Diggy Simmons and more.

In addition to working with the trio on its flourishing musical career, 4EYMG is also developing film and television projects for the group.

Alan Grunblatt, President, Rock & Urban, eOne Music, says, “4EY is the premiere urban teen group in America. The group will announce a new single this month, with their debut album to follow in the fall.”

Stay up to date with 4EY by logging on here for tour dates, pictures, videos and new music.