This is part 37 of an ongoing series where the kind folk of the music business reveal their favourite album of all time. 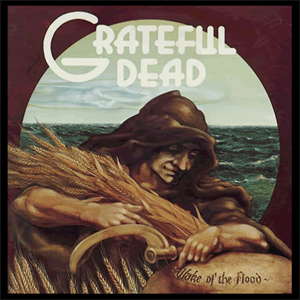 Paul Abella, Music Director, Host, Notes from the Jazz Underground and ‘DCB Jazz WDCB Public Radio
The Grateful Dead, Wake of the Flood
There are probably 25 other albums that I could put in this slot with little hesitation, but none of those records have the 1-2-3 punch of Here Comes Sunshine, Eyes of the World and Weather Report Suite (especially for the pt. II section, Let it Grow) as one side of their album. The first side is pure bliss, too – Mississippi Half Step, Let Me Sing Your Blues Away, Row Jimmy and Stella Blue…any band in the world would be lucky to have written ONE song of that caliber, much less a whole album’s worth. As a musician, it’s an inspiration, as a listener, it’s a joy, and it’s just pure nostalgia for me, too. They’re down to one drummer on Wake of the Flood, making their sound lean and swingy. Donna’s in great voice, Keith is contributing gorgeously, Garcia and Lesh play brilliantly and Weir contributes one of his masterpieces. I’m getting all gooey just thinking about it. 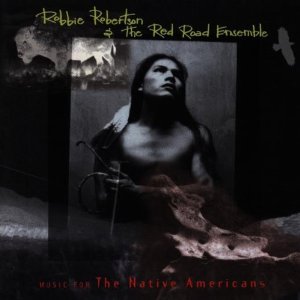 Agnes Gould AKA AggieBaby, Host of “Membertou Morning” Monday, CJIJ 99.9FM
Robbie Robertson and the Red Road Ensemble, Music For The Native Americans
The song, Golden Feather, strikes my heart every time because I think of my little sister (Virginia Sue Pictou) who has been missing since April 1993. My favorite song goes out to all MMIWG (Murdered & Missing Indigenous Women & Girls) and their loved ones. 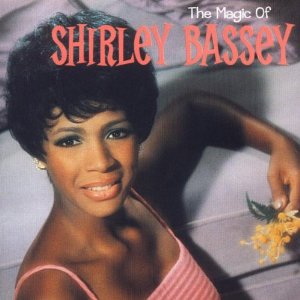 Alan Petrucelli, Author
Any Dame Shirley Bassey recording. Why? She is the greatest singer in the world. Period. End of story. 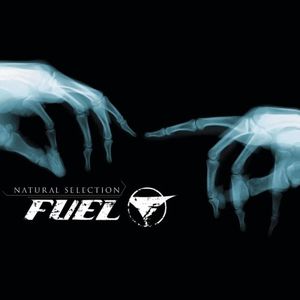 Tricia Jones, Journalist/ Photographer, Examiner.com/AXS.com
Fuel, Natural Selection
I have a vivid memory for practically every song on the album and I can go back there any time I listen to it. The songs and meanings never change for me. 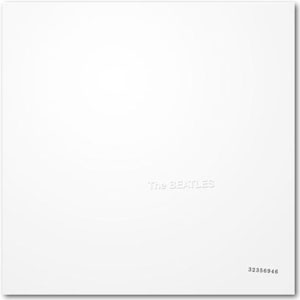 Andre Gardner, Afternoons on 102.9 WMGK/Philadelphia, Host of Breakfast With The Beatles Sunday on WMGK/Philadelphia and KSLX/Phoenix.
The Beatles, The White Album
I’ve been a Beatles maniac since 1964 when I was 3 and, since then, their music was instantly beloved to me. With each successive album, we heard monumental jumps in creativity, songwriting and use of the studio, and it all came together for me with The White Album. Yes, it’s probably the least ‘group’ album, since they were going off in so many different directions, but that’s part of the charm of that magnificent work. The variety of musical styles is staggering. I mean, Helter Skelter and Goodnight on the same album??? Simply amazing.