This is part 39 of an ongoing series where the kind folk of the music business reveal their favourite album of all time. 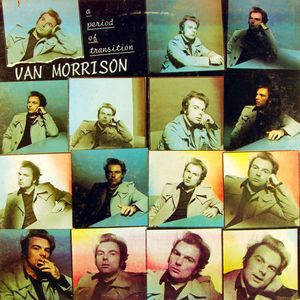 Anand Harsh, The Untz
Van Morrison, A Period of Transition
This vinyl lives on my turntable. Beer spattered, and scratched all to hell, the thing barely plays anymore, but “The Eternal Kansas City” blares just as brightly as it ever has with the full chorus, blustery horns, and Van Morrison’s shredded vocal nodes. This is the late-night sing-a-long in my house when everyone is long gone and only the bleary old drunks like myself remain. 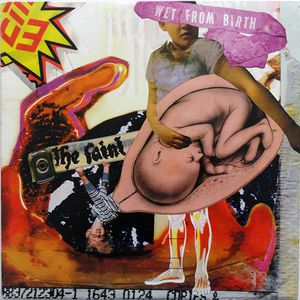 Aaron Z. Lee, Graphic Artist at the Lifestyles Center, Adjunct Professor of Illustration & Graphic Novel
The Faint, Wet From Birth
It came out the fall of my first semester of college and it had a great combination of strings, electronic beats and punk attitude. It’s been a pleasure to listen to it around October and it’s the perfect autumn/Halloween album. 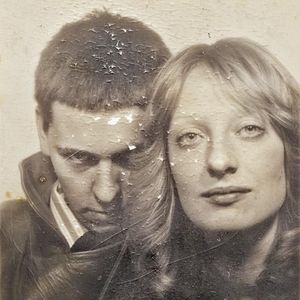 Joe Bucciero, AdHoc
Gareth Williams & Mary Currie, Flaming Tunes
Sensitive, weird, makes aural-contextual sense alongside the best of Rough Trade, Xpressway, and Siltbreeze but ultimately resists proper analogy. Try hearing this when you’re in high school, steeped only in then-contemporary indie rock and its Our Band Could Be Your Life forebears, and ever looking back. 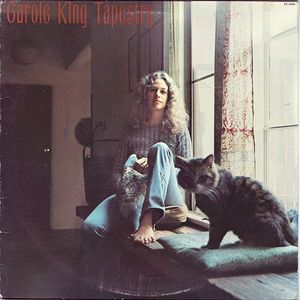 Beth Blenz-Clucas, Sugar Mountain PR
Carole King, Tapestry
It’s the very first LP I ever purchased. Carole’s album had been out for a few years before I discovered it, but tracks from “Tapestry” continued to get play on the FM stations in Chicago, where I grew up. I was just emerging from a childhood of piano lessons and the sappiest of ’60s pop music, as well as my grandmother’s eclectic collection of albums (everything from Sergio Mendes Brazil ’66 to Sinatra). She let me pop LPs into her wood-paneled hi-fi, and it felt good. But Carole King offered something entirely different. When I first heard the entire album at a friend’s house, I knew I had to own it. I showed up at my local record store, handed it over a wad of babysitting dollars, and marched it right home to play each side over and over and over again on my portable record player. I was joining the 25 million-plus people who were listening and loving those songs during that decade. Much later, I discovered the huge impact of Carole King on popular music, but on that first day, it was all about discovering songwriting. Underlying all of these songs was a sense that women could truly do and think anything. That was big stuff in the 1970s. 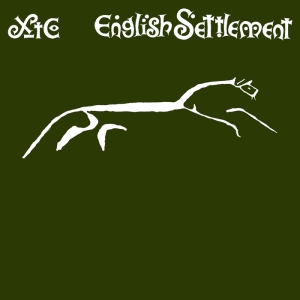 Bob Waters, Program Director & Morning Show Host, WTPA FM, Harrisburg, PA
XTC, English Settlement
Growing up in Reagan’s America (in what was already a conservative part of the country), I was surrounded by conformity and right-wing traditionalism. I was starting to form my own ideas and ideals and values, which were far different from those I’d been inundated with. English Settlement was like a liberal manifesto. It made my soul smile. It was, in every note, every moment, every way possible, liberating.