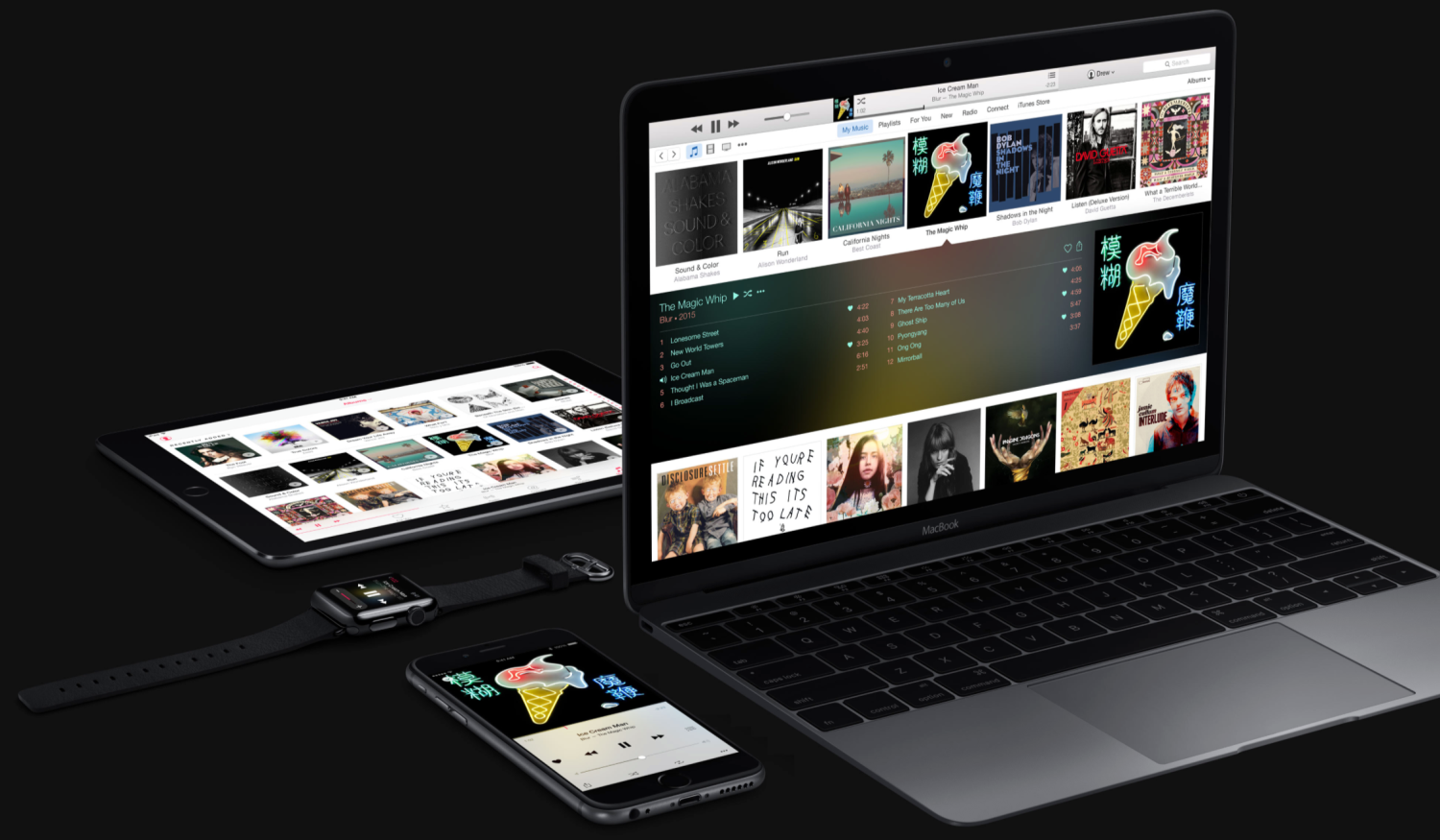 As promised by Eddy Cue earlier in the year, Apple has now raised the limits on iTunes Match and Apple Music library for matched songs from 25,000 to 100,000 songs.

Cue had previously announced on Twitter that Apple was aiming for 100k for iOS 9 and just in time for the holidays, that promise has been fulfilled. This means users with larger music libraries can now enjoy the benefits of matching songs in the iTunes Cloud to make them available on all their devices. Matching songs gives another option for people who cannot afford the more expensive 64 GB and 128 GB iPhone models by offloading local music storage to the cloud.