This is part 46 of an ongoing series where the kind folk of the music business reveal their favourite album of all time. 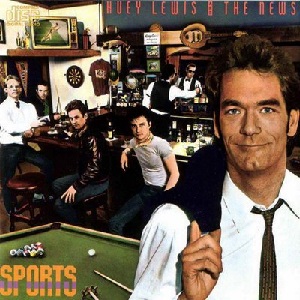 Craig Hemingway, Content Director, 800 CHAB/Country 100.7FM/MIX 103.9FM, Moose Jaw, SK
Huey Lewis And The News, Sports
Simply put, it’s comfort food. Whenever I want to feel 11 again, I just play cuts from this album, which was my “go to” in the Walkman when I mowed lawns for money in small town Saskatchewan. From the hits to “Finally Found A Home”, “You Crack Me Up” and even “Bad Is Bad”, when I hear Huey I can practically smell the freshly cut grass. Don’t have the Walkman anymore, but still have the original cassette. 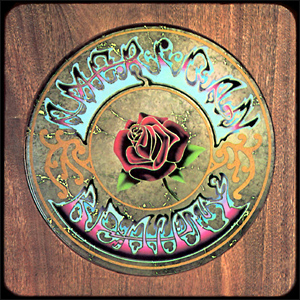 Martin Anderson, Music Director and Morning Host, WNCW-FM
The Grateful Dead, American Beauty
It’s got country, blues, and psychedelic folk all somehow rolled together, it’s got three of their best-loved, feel-good songs of their career in “Box of Rain”, “Sugar Magnolia”, and “Truckin'”, and it’s got my all-time favorite song of theirs, “Ripple”. “Brokedown Palace” and “Attics of My Life” rarely fail to elicit deep emotion in me, too. And I credit it as one of my introductions to what became known as Americana music, which I am deeply involved in these days. 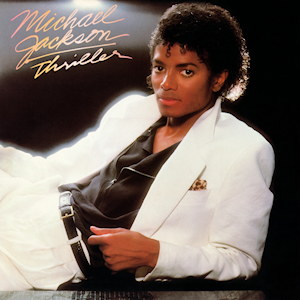 Oretha Winston, Interactive One
Michael Jackson, Thriller
Human Nature is by far one of the greatest underrated tracks of all time. Michael’s delivery of the lyrics, “Looking out/Across the nighttime/The city winks a sleepless eye/Hear her voice/Shake my window/Sweet seducing sighs/Get me out/Into the nighttime/Four walls won’t hold me tonight/If this town/Is just an apple/Then let me take a bite,” make you dream of a city filled with possibilities and made me think and enjoy my own city with new eyes. 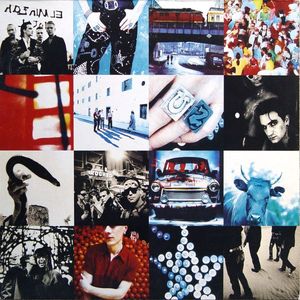 Rick Lee, Afternoon Drive Host, 96.9 JACK FM, Vancouver, BC
U2, Achtung Baby
From Zoo Station to Love is Blindness, U2 didn’t just chop down the Joshua Tree by reinventing themselves, but demonstrated how experimentation can take a band from goodness to greatness.