This is part 48 of an ongoing series where the kind folk of the music business reveal their favourite album of all time. 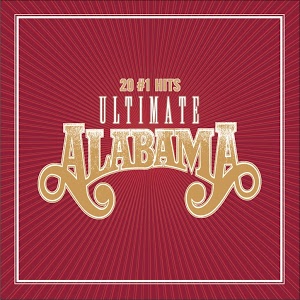 Candace Rose, Music Blogger
Alabama, 20 #1 Hits
This is one of the greatest albums of all time. I can listen to it over and over and never tire of it! I fell in love with music at an early age and my favorite song as a kid was “Roll On”. I had the honor of interviewing Randy Owen, Teddy Gentry and Jeff Cook last year and when I told them about my love for that song, they serenaded me with it. Not only are they amazing musicians but amazing people too. 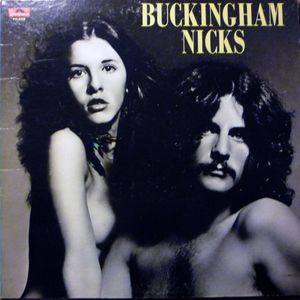 Carrie Courogen, Social Media Manager at Condé Nast Entertainment, and music blogger for her Bed Crumbs
Buckingham Nicks, Buckingham Nicks
Before they joined Fleetwood Mac, Lindsey Buckingham and Stevie Nicks were just two kids who moved to LA together with a shared dream to be rock stars, but for a long time, they really struggled. They recorded this labor of love album as a duo thinking they’d make it big, but instead, it got mixed reviews and was dropped after a few months. Buckingham Nicks remains elusive and relatively unknown primarily because, aside from rips on YouTube or bootleg CDs on the internet, it’s technically unavailable in any format other than vinyl. The only reason this album is considered a collector’s find and not a dollar bin regular these days is because of a phone call on New Year’s Eve, 1974 — but that’s another story. My copy once belonged to my father, who bought it as a 17 year old kid who heard it at a friend’s house and wanted his own copy. I don’t think he anticipated that he would have a daughter who loved music, let alone one who looked to Stevie Nicks as one of her heroes. He eventually let me have it and it was the first record I played when I got a turntable of my own. It’s interesting to hear what themes and styles are present that end up occurring in their later work, but I also marvel at the strength of the music and lyrics Buckingham Nicks crafted when they were so young. To me, the instrumental “Stephanie” is what total love and infatuation sounds like, and everything about “Frozen Love” — from the lyrics to the frenzied guitar solo — gives me chills. 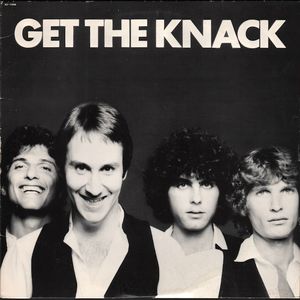 Cara Carriveau, Afternoon Drive Host, 100.3 WSHE, Chicago, IL
The Knack, Get The Knack
Every single song on the album is so catchy and fun and the lyrics really made sense to my young pubescent self just starting to have crushes on boys. “My Sharona” was the biggest hit but I always favored “Let Me Out”, “Frustrated” and “Good Girls Don’t” even more. The vinyl record was constantly on my turntable but never collected any dust because I played both sides every single day. I still know every word to every song. 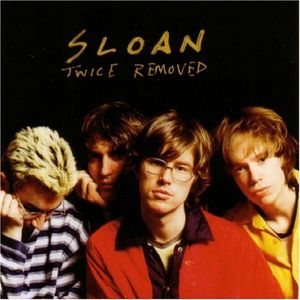 Catherine Hanrahan, Morning Show Host, 100.5 Fresh Radio, Peterborough, ON
Sloan, Twice Removed
The album is still my favorite album of all time. It’s the soundtrack to my coming of age in Sudbury, Ontario in the mid-90s and to this day I can sing every lyric on it from beginning to end. I’ve been lucky enough to see Sloan perform live many times and it seems I’m not the only one who sings along. 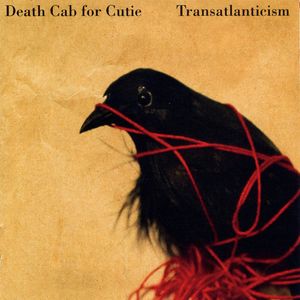 Ilana Kaplan, Music Writer for Pitchfork, Rolling Stone, Paper, NYT-T Magazine
Death Cab For Cutie, Transatlanticism
Everyone has a record that helps them get through the awkward phases of growing up, and DCFC’s Transatlanticism was mine. Falling somewhere between indie and emo, this is a record that made me feel less alone growing up. It’s really the band’s opus – an ode to emotional pain, isolation and deprecation. The symphony of the record really is in the title track Transatlanticism – it’s a made up word that represents an emotional and spacial gap between two people. Life is full of roadblocks, and DCFC doesn’t sugarcoat that. Rather, through their storytelling, I was able to navigate my own emotional pain as a teenager so much better. I still depend on Ben Gibbard’s soothing voice to get me through the tough times, and I’ll just leave you with a line from “Death of An Interior Decorator” that sums up the entire experience of listening to the album: “It felt just like falling in love again.”