This is part 49 of an ongoing series where the kind folk of the music business reveal their favourite album of all time. 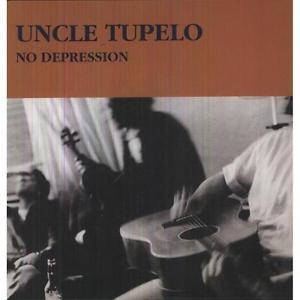 Baron Lane, Twang Nation
Uncle Tupelo, No Depression
No Depression’ was my soundtrack for nearly 5 years while riding the subway and walking the streets of New York City, and it was pivotal in my decision to start my blog. Few bands are able to create a great album with their first release. Fewer still have spearhead an entire movement. Belleville, Illinois’ Uncle Tupelo fused punk heat, bluegrass dexterity and folk sincerity to become the textbook definition of alternative country. 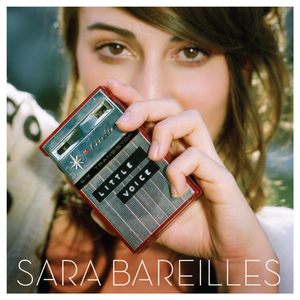 Hugh McIntyre, Forbes Magazine
Sara Bareilles, Little Voice
I’m a huge fan of the female voice in pop, and especially those that are also involved in writing, producing, and playing the instruments on their albums. Sara is incredibly talented in every way, and you can hear it clearly on Little Voice, from the lyrics to her delivery. She shows herself to be a powerhouse, but one that isn’t, let’s say, bragging? The album has everything–melancholy songs about heartbreak, upbeat radio-ready tunes, and everything in between. Perhaps it just came to me at a certain time in my life when the songs hit me in a particular way, or maybe it really is just a great record? I have a hard time separating my love of the album from whether or not it’s critically brilliant, but I don’t actually care to. I love Little Voice, and I’ve been an enormous Sara fan ever since. 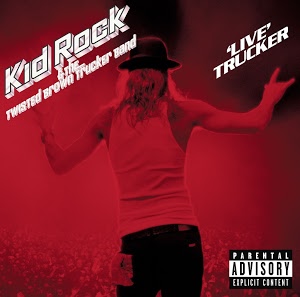 Linda Lee, Rob & Linda Show, 99.5 WYCD, Detroit’s Best Country
Kid Rock, LIVE Trucker
He’s the long-haired rock & roll ‘Son of Detroit” and I’m the long-haired country rockin’ daughter of Detroit! Gotta love another Detroit native, and how can you NOT love all of Rock’s GREATEST HITS performed live! This is my go-to ‘pump me up’ and listen start to finish every time album! 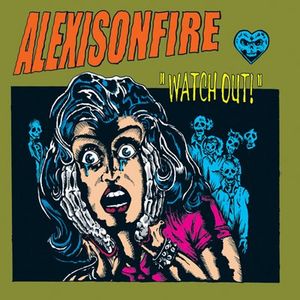 JD Lewis, CJAY 92FM, Calgary, AB
Alexisonfire, Watch Out
I’ll never forget the first time I heard that thing, on a Sony MiniDisc player (RIP), on a family vacation in scenic Moose Jaw, Saskatchewan. I’d grabbed the album at Future Shop because the cover art looked really rad sitting beside a Vans Warped Tour compilation. I’d heard friends mention AoF, but knew nothing about them. I didn’t have any music in my library that sounded anything like Watch Out, or Alexisonfire for that matter. Those dudes wound up being such a musical gateway for me. I remember feeling almost scared by the sound, because it was so different. I read the lyrics as I listened along, and loved how these dudes seemed f***ing weird, and different. In the 12th grade, they sounded exactly like I felt. I still know the whole thing off by heart 12 years later. I even got the Alexisonfire ambulance from the “Accidents” video as a part of the tattoo sleeve on my right arm. 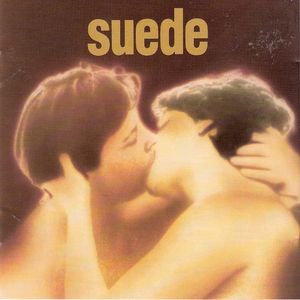 Michael Marotta, Vanyaland
Suede, Suede
People usually think of the ’60s and ’70s when it comes to sexual awakenings, but for young teenage me on Long Island, the setting was the mid-’90s. And in an era when most of rock and roll songs were sour tales of depression and addiction, Suede’s sexually-charged neo-glam-racket made me uncomfortable, curious, and adventurous all at once (and for pretty much the first time). Brett Anderson’s androgyny and ambiguous lyrics danced wildly in my head, and Bernard Butler’s ripcord guitar made intimate human encounters all seem so raw and primal. In “Animal Nitrate,” when Anderson asked “What does it take to turn you on?” my mind raced for an answer, and when he sang “We kiss in his room to a popular tune,”(in “The Drowners”), a new, exciting world presented itself. Suede would go on to evolve their sound drastically over the years (from ’94 dark orchestral masterpiece Dog Man Star to the pop sheen of 1996’s Coming Up to battleworn comeback album Bloodsports in 2012), but it’s that gritty, savage rock record that punctured my young naive ideas of relationships and sex — and put the hook in me for good.