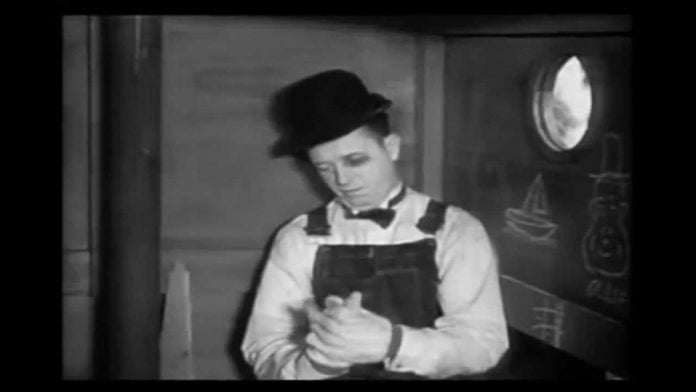 Written by BAFTA Award winning screenwriter Jeff Pope (Philomena), STAN & OLLIE will be directed by Jon S. Baird (Filth) and produced by Faye Ward’s Fable Pictures, in association with eOne Features and BBC Films. The rights to the work of Laurel and Hardy has been licensed by Larry Harmon Pictures Corporation.

Executive producers on the film are Christine Langan and Nichola Martin for BBC Films, Gabrielle Tana, as well as Jeff Pope for Sonesta Films.

Laurel & Hardy, the world’s favourite comedy double act, set out on a variety hall tour of Britain in 1953. Diminished by age and with their golden era as the kings of Hollywood comedy now behind them, they face an uncertain future. As they set out, crisscrossing the country, attendances are disappointingly low. But they’ve always been able to make each other laugh and as the charm and beauty of their performances shines through their audiences laugh too, and they re-connect with legions of adoring fans, old and new.

The tour becomes a hit, but Laurel & Hardy can’t quite shake the spectre of Stan and Ollie’s past; and long buried ghosts, coupled with Oliver’s failing health, start to threaten their precious partnership. A portrait of the most tender and poignant of creative marriages begins to unfold as the duo, aware that they may be approaching their swan song, try to rediscover just how much they mean to each other.

“We are thrilled to be teaming up with Faye Ward and BBC Films on this endearing film. We were immediately drawn to Jeff’s engaging script and we are excited to have director Jon S. Baird, Steve Coogan and John C. Reilly all on board to bring it to life,” said Xavier Marchand, President, eOne Features.

“I am delighted to be working with eOne. The team there really understands Laurel and Hardy’s special legacy and the privilege and challenges of telling this story. The Stan & Ollie team are all looking forward to collaborating with them and BBC Films,” said Faye Ward of Fable Pictures.

eOne Features is the company’s feature film creative development and production unit. Upcoming releases include Gavin Hood’s Eye in the Sky, Ricky Gervais’ David Brent: Life on the Road, and Fabrice Du Welz’s Message from the King. As part of a recently-inked partnership with Sierra Pictures, the international sales and distribution of films produced and acquired by eOne Features, are handled by Sierra/Affinity outside of territories where eOne directly distributes films.