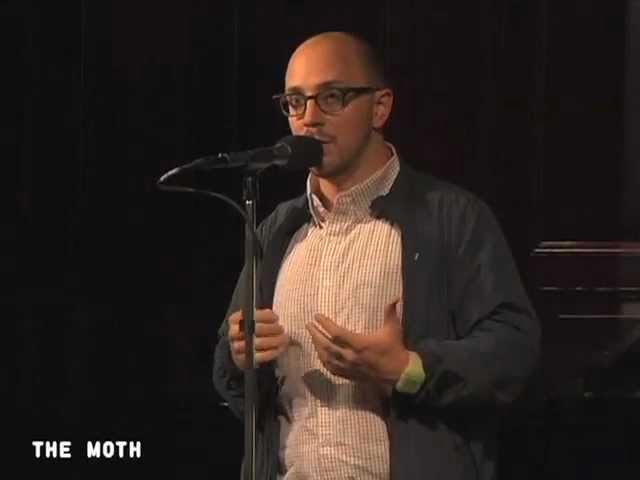 “Fameish people are like famous people… without the public dignity.”

Steve Burns is best known for playing ‘Steve’ on Nickelodeon’s Blue’s Clues from 1996-2002. Since then, he has released a rock record for grown ups that received pretty good reviews, toured with The Flaming Lips, made an album of music for children, and appeared in strange plays, mostly in Brooklyn. In this video, he talks about the real meaning of fame.