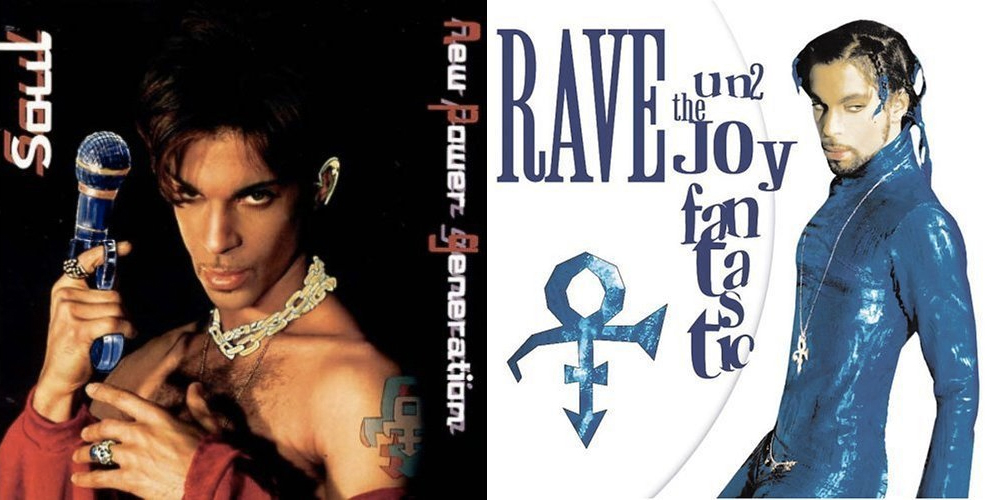 An auctioneer based in Los Angeles is currently holding an online sale of 95 items related to Prince. The sale, which is taking place without Prince’s endorsement or participation, includes items owned by his ex-wife Mayte Garcia and his first manager, Owen Husney.

Among the most significant items are a cassette including previously unreleased recordings, a guitar played by Prince on early demos, a pair of handcuffs used for a stage performance, and sets of china used at the wedding of Prince and Mayte — featuring Prince’s unmistakable “love symbol.” Mayte and Prince were married from 1996 to 2000. Husney was Prince’s first manager, the artist’s representative when he signed his first Warner Bros. contract in 1977.

Several of the items being auctioned are of undeniable interest to fans of Prince’s music. A 1959 Gibson L-series guitar, played by Prince on early demos, is selling for a minimum bid of $60,000. A 1978 cassette tape ($20,000) from the collection of Prince collaborator Dez Dickerson features “unique” versions of “So Blue,” “Gotta Broken Heart Again,” and “Sometimes It Snows In April,” along with recordings of three previously unreleased songs. The auction also includes mastering reference tapes from Prince’s debut album For You($1,000) and handwritten lyrics to the song “In Love” ($7,500).

Other items are strictly of extramusical interest. A 50-piece set of china from Mayte’s 1996 wedding to Prince is going for a minimum bid of $50,000; and a pair of rhinestone-studded handcuffs used during a Soul Train performance of “The Most Beautiful Girl in the World” are going for $10,000 (key included). There’s also a large selection of clothing, no item selling for less than $1,000 (for each of a few scarves, one of which Prince wore when he met the Muppets).

Even Mayte’s diamond engagement ring is on the auction block — selling for a minimum bid of $100,000, that price including the handwritten heart-shaped notes “which Prince used to lead her on a romantic journey to the ring,” according to the auction house. For Husney’s part, he’s offering a 1977 check he wrote to Prince — endorsed with a very Prince-like flourish.