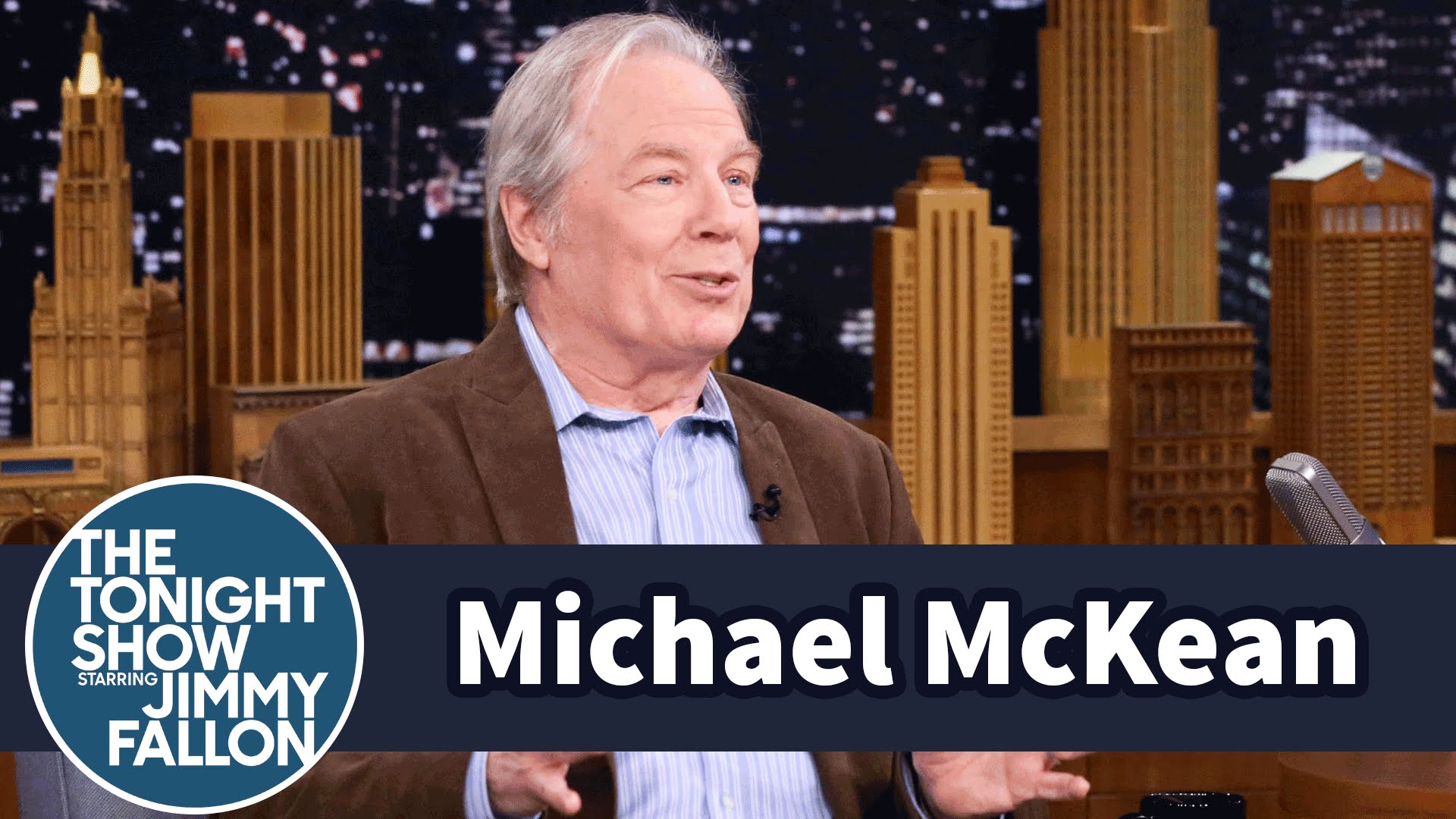 “Well in some cases it was about them, it just hadn’t happened yet. Part of the plot is that the manager quits and one of the girlfriends takes over as the manager of the band and starts to re-route the tour using astrology. Well that exact same thing happened several years later and they just hadn’t see the movie I guess. Or they had and they were inspired. …I saw film of Tom Petty and his band getting lost in this huge entertainment complex in Germany and suddenly they wound up on a tennis court with no audience.”