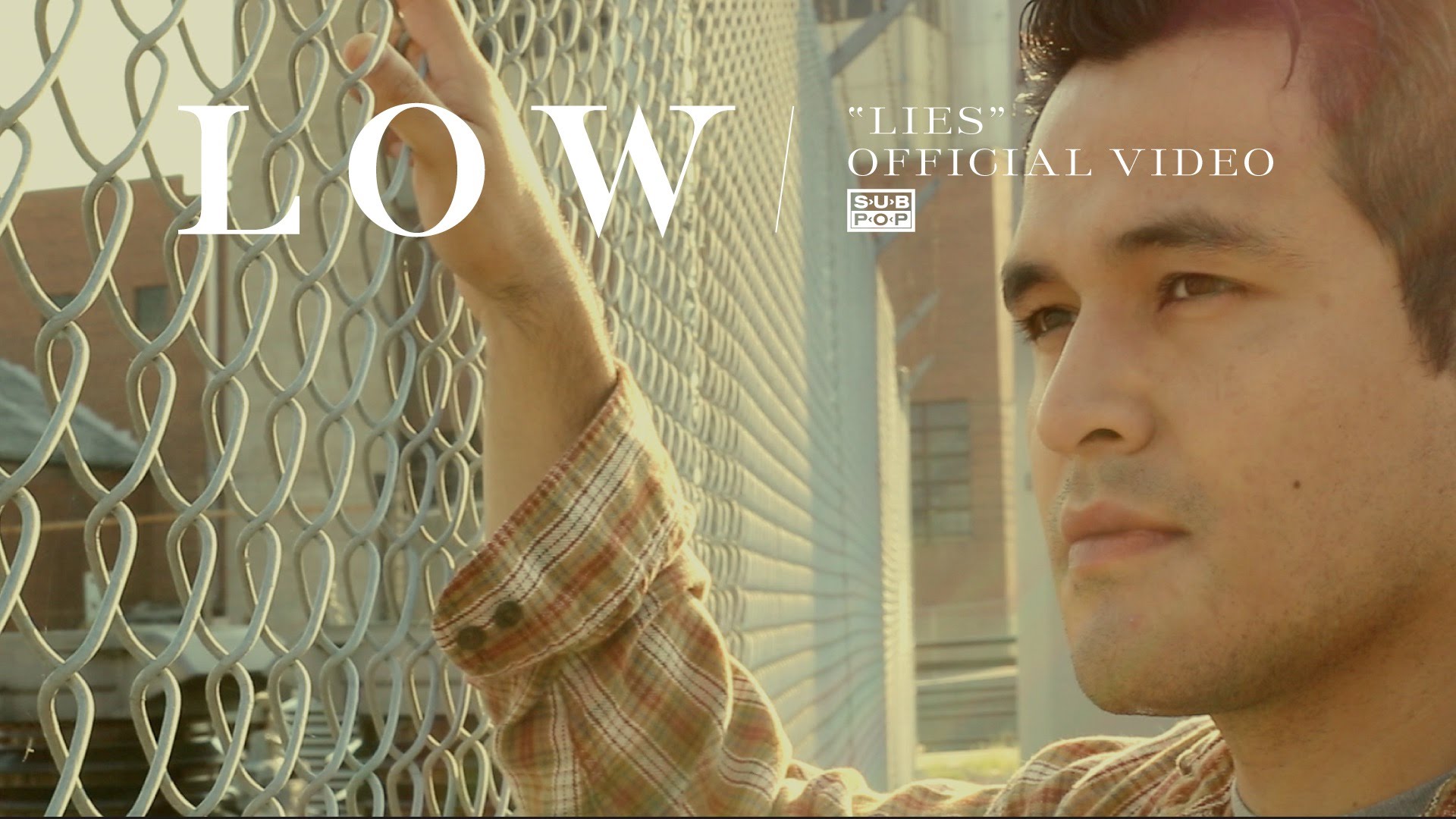 Ones and Sixes is the eleventh studio album by Low, released on September 11, 2015, and was co-produced by the band and engineer BJ Burton, at Justin Vernon’s April Base Studios in Eau Claire, Wisconsin. In this excerpt, he discusses how to keep things fresh for a band, even after 20 years.

How difficult is it not to repeat yourself at this point?

Alan Sparhawk, Low: Well, I think it is something you have to be on top of, but I feel lucky that I don’t feel like that comes up very often. Every once in a while, you have to wonder “Is this a step backwards?” or “Is this okay? We sound like that, but where does this song need to go beyond that?” I hope we don’t repeat ourselves. I don’t think we do. I know there’s certain traits, and if someone listened to us long enough they could say, “Oh, yeah. Alan likes this certain chord” or “He likes to go from this one to this one a lot.” And that’s fine. We’ve been doing it for 22 years, and at the end of the day the music styles of the world haven’t changed very much. At least [with] The Beatles, technology was changing so fast that it was super recognizable and styles were changing so fast. Now we have computers and stuff, but is there anything new happening in the last 22 years? Is anybody really creating anything new? Hip-hop and R&B are dominating Top 40, sprinkled in every once and a while with some folky person, and then your obligatory two or three Foo Fighters-type bands that are up on top playing arenas.

That’s pretty much the trend. It hasn’t gone to ’50s to ’60s to ’70s. If you’re looking back relatively in history, there have been some new things, but it’s really not much. Point being, if you’re a band that started doing one thing and has been continuing, and you’ve done 10 or 12 records by now, you’re either repeating the same thing over and over again or you’re all over the place in a certain way. I guess I hope we’re more like that. I don’t know that we think about it too much, other than just “Hey, let’s not have the same song over and over again on the records.” Obviously, there are times when I’m writing, and I have three or four songs and think, “Wow. These all have the same vibe.” And you’ll end up using only one or two of them sometimes. That’s probably the most I’ve ever had to think about whether I’m repeating myself or we’re progressing.