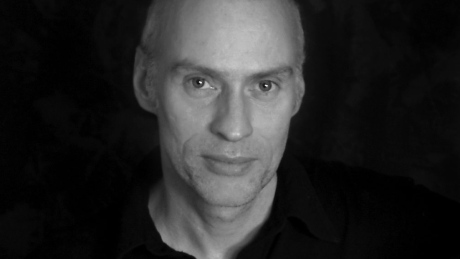 The Spirit of John is back for its second year, with Canada’s top musical talent performing to support those living with Alzheimer’s disease or other forms of dementia. It happens on Thursday, June 2 at The Horseshoe in Toronto. Tickets Available at horseshoetavern.com or alz.to/concert

In 2014, John Mann, lead singer of Spirit of the West, was diagnosed with early-onset Alzheimer’s disease. At age 51, he was confronted with the reality that his poetic lyrics may not come to him as easily moving forward. The Spirit of the West has played their final show in Toronto, as shown in the recent documentary “Spirit Unforgettable,” and more recently said farewell in Vancouver.

On June 2nd, The Alzheimer Society of Toronto’s Music Project and sponsors TD Canada and Slaight Music are putting on a night of memorable live music at the Horseshoe Tavern in Toronto. John Mann will perform a set at the event, as well as Jim Cuddy, Molly Johnson, Royal Wood, Tom Wilson, Chris Tait from Chalk Circle, Tomi Swick, and Michelle Willis – plus guests to be announced throughout May – will join him. Tickets are available for $40 (plus service charges) by visiting alz.to/concert. Concert-goers will be participating in the first ever Fund A Need, which aims to raise enough money to supply iPods for a month.

The Spirit of John concert is meant to bring awareness to a disease that affects both men and women, regardless of race, religion, or socio-economic background. It is not a normal part of aging. And, no one is immune.

Fortunately for people with Alzheimer’s disease and dementia, there is music. Music has been linked to beneficial effects on the brain, stimulating it and helping people feel happy and alive. Music brings memories back to life. The Alzheimer Society of Toronto developed the Music Project, to help those living with the disease reignite old memories and a feeling of joy by providing personalized iPod Shuffles at no cost.