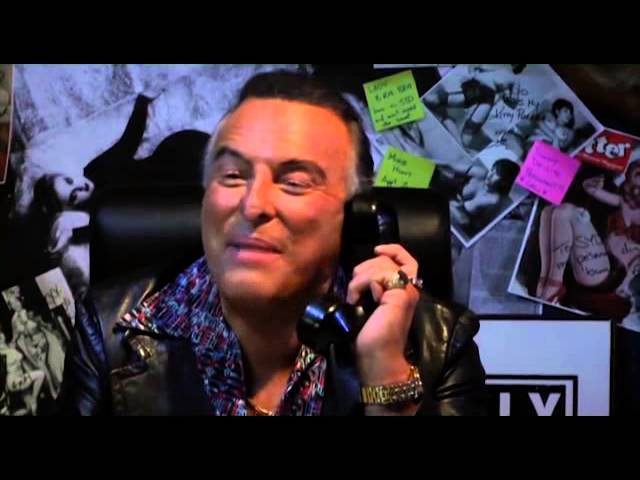 Jello Biafra is the former lead singer and songwriter for San Francisco punk rock band Dead Kennedys, and is currently a musician and spoken word artist. After he left the Dead Kennedys, he took over the influential independent record label Alternative Tentacles, which he had co-founded in 1979 with Dead Kennedys bandmate East Bay Ray. Although now focused primarily on spoken word, he has continued as a musician in numerous collaborations. On the side, though, he’s a character actor, and he’s his booking reel, featuring his moments in Portlandia, Death and Taxes, Tapeheads, The Hipster Games, and others.