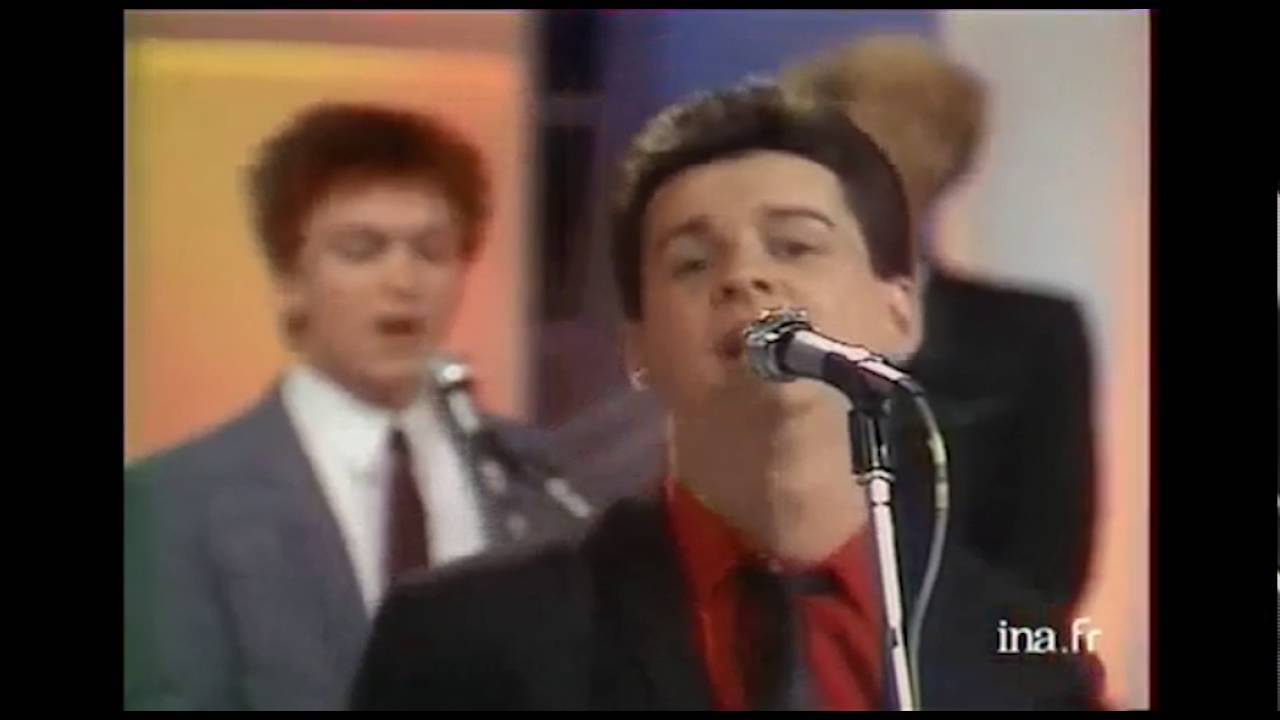 Depeche Mode’s Just Can’t Get Enough was the band’s first single to be released in the United States, and the final single to be written by founding member Vince Clarke, who left the band in November 1981.

Which is surprising, because as you can see from this television performance, it’s actually without any music or words except a holler and a hoot from lead singer Dave Gahan, thanks to another great re-imaging from Mario Wienerroither.