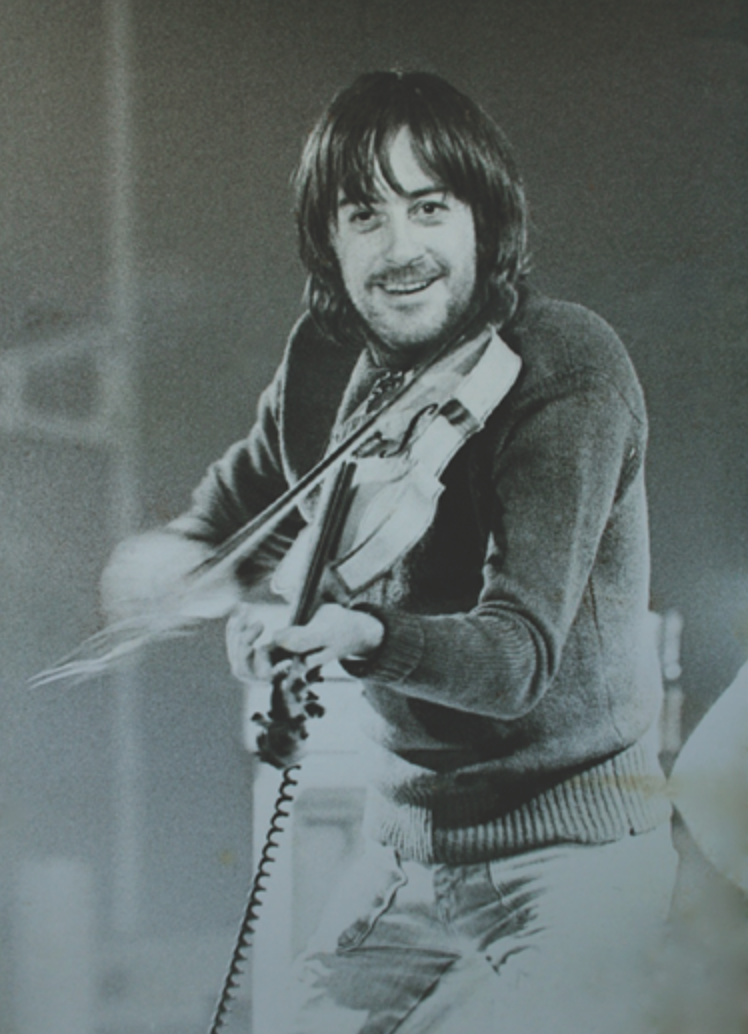 Musician Dave Swarbrick, best known for his work with influential folk group Fairport Convention, has died at the age of 75.

The band shared the news on their website, and they posted the following message:

We have just had the sad news from Alex Swarbrick that his father, Dave Swarbrick, has passed away. Swarb, as you know, had been seriously ill for some time and, although he had showed recent signs of improvement, died in hospital this morning. Our thoughts right now are with his wife Jill and the Swarbrick family.

Described by Ashley Hutchings as ‘the most influential [British] fiddle player bar none’ Swarbrick’s style has been copied or developed by almost every British, and many world folk violin players who have followed him. He was one of the most highly regarded musicians produced by the second British folk revival, contributing to some of the most important groups and projects of the 1960s, and he became a much sought-after session musician, which has led him throughout his career to work with many of the major figures in folk and folk rock music.

His work for the group Fairport Convention from 1969 has been credited with leading them to produce their seminal album Liege and Lief (1969) which initiated the electric folk movement. This, and his subsequent career, helped create greater interest in British traditional music and was highly influential within mainstream rock. After 1970 he emerged as Fairport Convention’s leading figure and guided the band through a series of important albums until its disbandment in 1979.

He also played in a series of smaller, acoustic units and engaged in solo projects which have maintained a massive output of recordings, a significant profile and have made a major contribution to the interpretation of traditional British music.