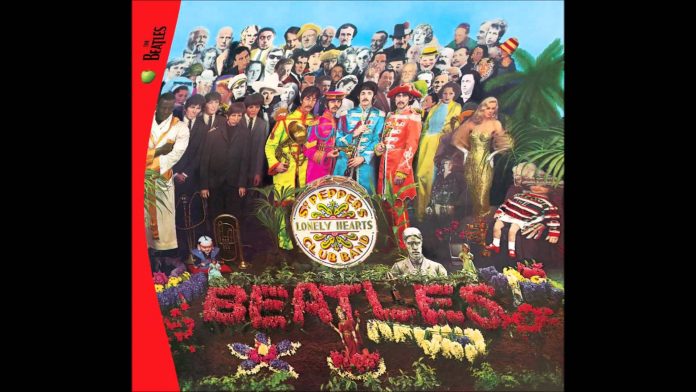 Here is the “ahhs” segment of The Beatles iconic “A Day In The Life” that appeared on their classic 1967 album Sgt. Pepper’s Lonely Hearts Club Band. Produced by George Martin and engineered by Geoff Emerick, there used to be some confusion to who is actually singing here but as told by Emerick in his book Here There and Everywhere: My Life Recording the Music of The Beatles: “Paul’s vocal was being dropped into the same track that contained John’s lead vocal and there was a very tight drop-out point between the two- between Paul’s ‘went into a dream’ and John’s ‘ahhhh’ that starts the next section.”