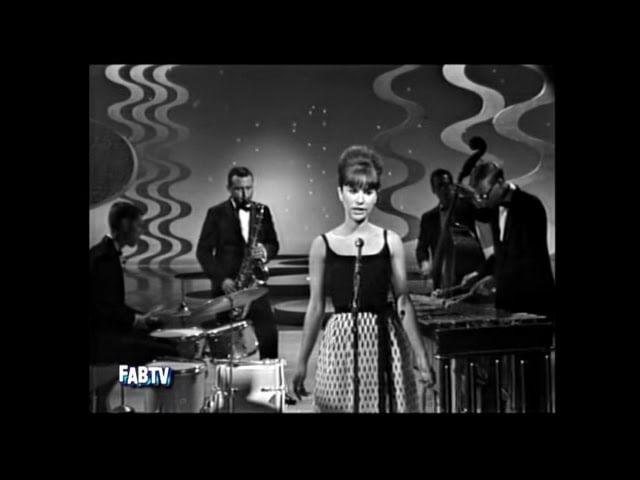 The world is tuning into the feats of athleticism happening in Rio de Janeiro this week during the Summer Olympics. It all kicked off with Friday’s Opening Ceremony, which contained a surprising, musical win. A performance of “The Girl From Ipanema,” the classic bossa nova tune by Antonio Carlos Jobim, was a highlight moment of the ceremony. As we so often see with this moments of cultural zeitgeist, the song saw an immediate spike in online listens.

According to Spotify, the song was streamed more than 40,000 times a day after the ceremony. That’s an increase of 1,200% in plays for the tune, which was clocking in about 3,000 plays a day prior to the games’ start.