This is part 69 of an ongoing series where the kind folk of the music business reveal their favourite album of all time. 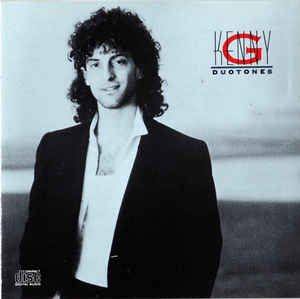 S. Victor Aaron, Something Else! Music Reviews
Kenny G, Duotones
The staggering saxophone prowess only suggested with stints in Barry White’s and Jeff Lorber’s groups come fully realized on Gorelick’s fourth long player. Combining the spirituality of John Coltrane and the emotional purity of Albert Ayler, the G-Man adds to this potent combination his defining, innovative pitch deviation method, widely lauded from celebrated musicians such as Pat Metheny. Behold the official video for his signature hit “Songbird” and you’ll find his bass player shaking his head in wonderment at G’s soaring soprano sax solo. I can’t help but do the same every time I listen to this record. 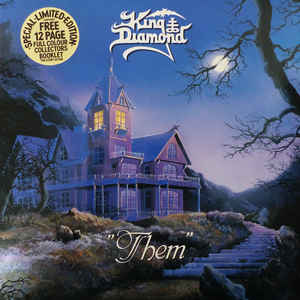 Terry Bunch, Editor-In-Chief. Metal Life Magazine
King Diamond, Them
Already a fan of King Diamond’s work with Mercyful Fate and his previous solo albums, when “Them” came out, it had a profound effect on me. I had always enjoyed letting my imagination run wild and visualize the events described in the lyrics of heavy metal albums, but “Them” was different. Here was a complete story so vividly described that I could not stop listening. When the album finished, I felt like I had to remind myself to start breathing again. Compelled as if controlled by the very creatures described in the album, I had to listen to it again and again. Each time I have heard “Them,” I visualize more of the haunted house, grandma and “them.” To this day, when I play this album, I remember that day when I first heard it and how lucky I am that I get to continue to do so. 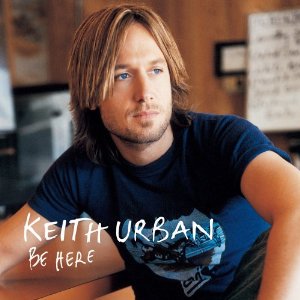 Stacey McAdams/PollyWogg, WFRG-FM Utica/Rome, NY
Keith Urban, Be Here
It’s Urban’s best selling album that produced 3 #1 singles. It’s also the album with one of the most honest song’s of his career’ Tonight I Wanna Cry,’ despite only reaching #2 on the charts. I’ve been a Keith Urban fan before he hit it big and the man hasn’t changed a bit. He’s still humble, kind and willing to do whatever he can for his fans, all while battling his own demons. You have to respect a man who can admit his failures and be strong enough to do something about it. 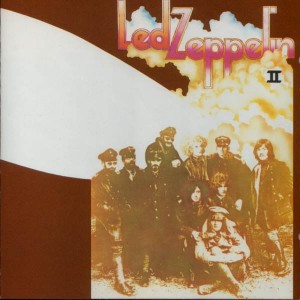 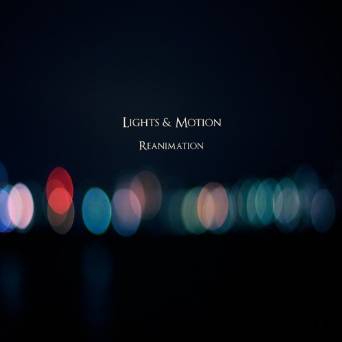 John Szuch, Founder, Deep Elm Records
Lights & Motion, Reanimation
One word: Epic. That’s the most succinct way to describe this stunning debut by cinematic post-rock powerhouse Lights & Motion. The band’s braintrust is a solo 24 year old self-taught Swedish multi-instrumentalist, songwriter, producer, engineer, mixer and all around musical savant named Christoffer Franzen. He created and composed every song in real-time during late night insomnia sessions through accident and improvisation. All of the instruments are played live by a single person. It’s hard to believe when you hear it. It’s so inspiring and perfect for any occasion. This album is pure, sweeping, musically-animated emotion: modern yet classic, bold yet restrained, grandiose yet humble, storming yet tranquil…and I remain completely surrounded in the sincerity, the ecstasy, the illumination of it all. Every song is deeply intimate yet so massively majestic, culminating in a timeless album that is seemingly created from the same stuff dreams are made of. Undoubtedly one of the best and most important post-rock albums ever made. Mind = blown.