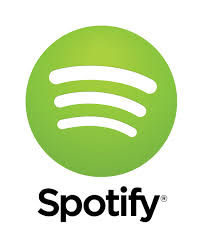 A week after Apple Music updated its subscription numbers (17 million) and quick on the heels of Pandora announcing licensing deals that should bring it closer to its own streaming service, Spotify has just revealed an impressive bit of news of its own: 40 million — as in, paid users to its premium tier. The last time the Sweden-based service released paid sub numbers was way back in March, when it hit 30 million. Spotify, with its free tier, hasn’t said how many monthly active users it has since it crossed 100 million in June.