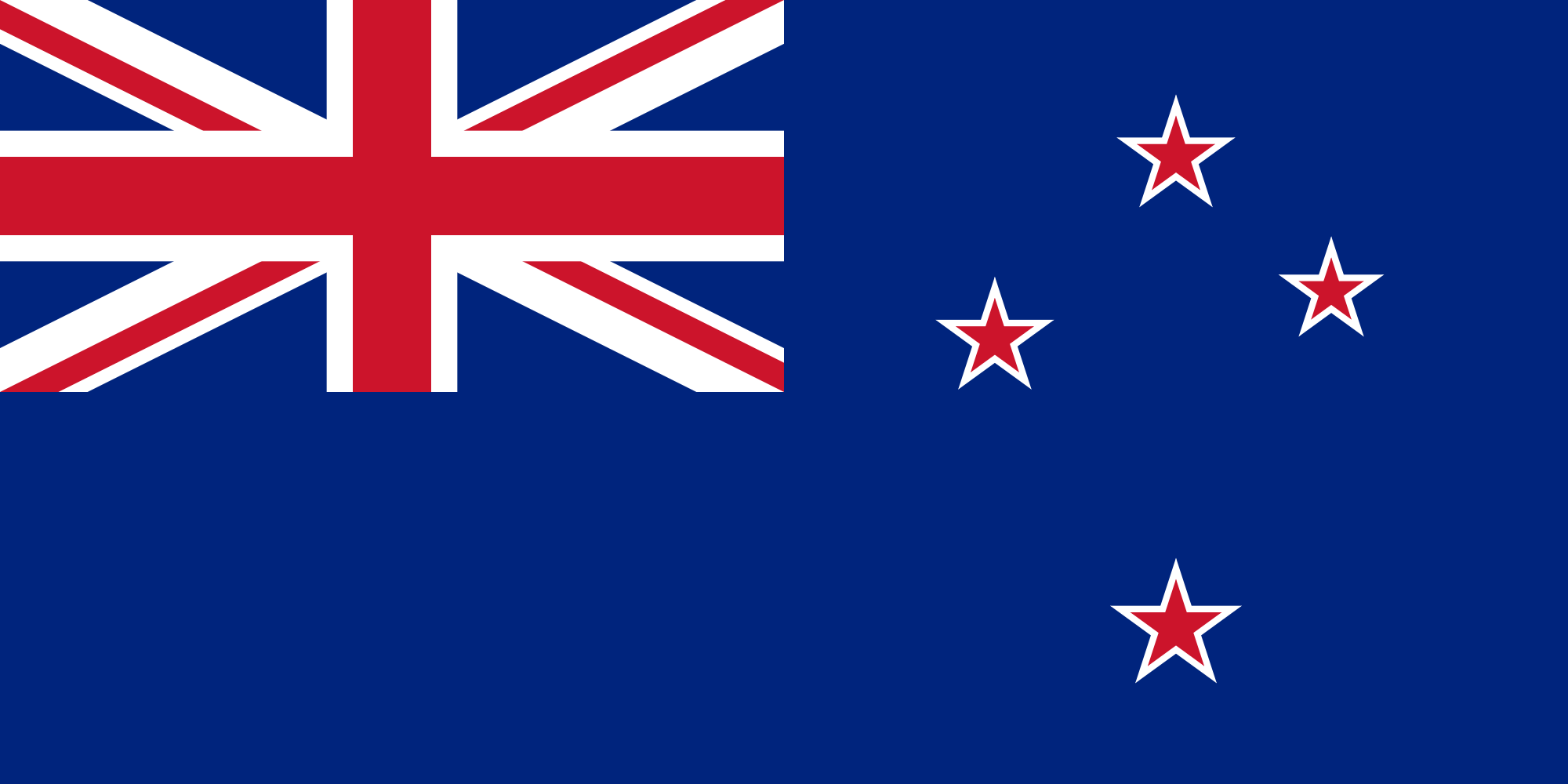 The report commissioned by Recorded Music NZ, APRA AMCOS and The NZ Music Commission with the support of NZ On Air, Te Mangai Paho, Creative NZ, Independent Music NZ and The Music Managers Forum was conducted by PwC.

It reveals the New Zealand music industry in NZ contributed $484 million and 4,508 full time equivalent jobs (FTEs) in 2015. It was a year of total growth and four out of five market segments grew.

Music retailing – the physical and digital sales of music, including traditional and store-based retailing, online stores and payments for online music streaming services – generated a total economic impact of $78.9 million and the equivalent of 407 full-time jobs.

This is an increase from 2014’s $71.2 million, boosted by the growing popularity of streaming services nationwide. The gross output from online streaming almost doubled between 2014 ($18.6 million) and 2015 ($36.8 million), indicating consumers have moved towards an on-demand consumption preference – especially as the popularity of services such as Spotify, Apple Music and Pandora continue to grow.

Communication and public performance contributed $28.9 million to the economy and the equivalent of 352 full-time jobs. The subsector includes royalties derived from music played on radio, television and the internet as well as music played in public such as at retailers, hospitality outlets, education facilities and gyms.

Synchronisation, referring to the royalties earned from licensing music for use in advertisements, games, films and television programmes, contributed $4.1 million and the equivalent of 50 full-time jobs to the economy.