Despite little radio or television support, Iron Maiden are considered one of the most successful heavy metal bands in history, selling over 90 million copies of their albums worldwide. For the past 35 years, the band have been supported by their famous mascot, “Eddie”, who has appeared on almost all of their album and single covers, as well as in their live shows.

Now the Middle of Beyond website is selling even something more metal from the British band that has given us such classics as “Fear of the Dark,” “The Number of the Beast,” and “Bring Your Daughter to the Slaughter.” Feast your eyes on ugliest Christmas sweater ever, and that accolade would make them most proud. You can get it here. 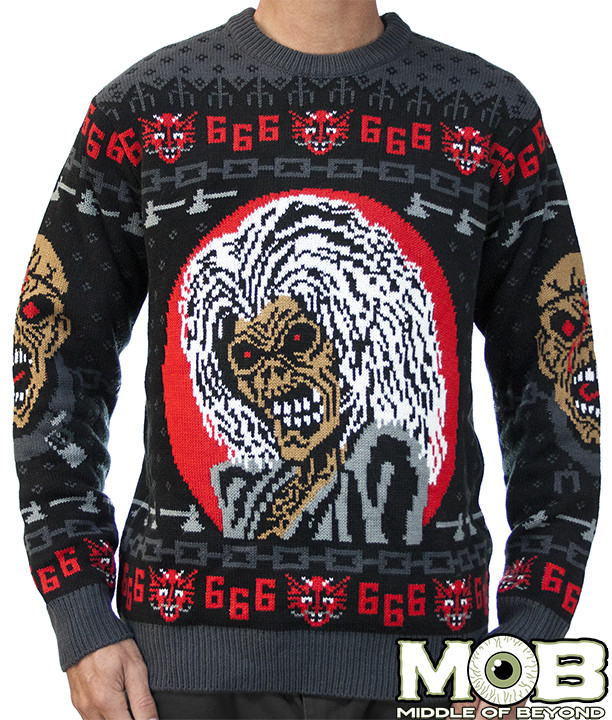 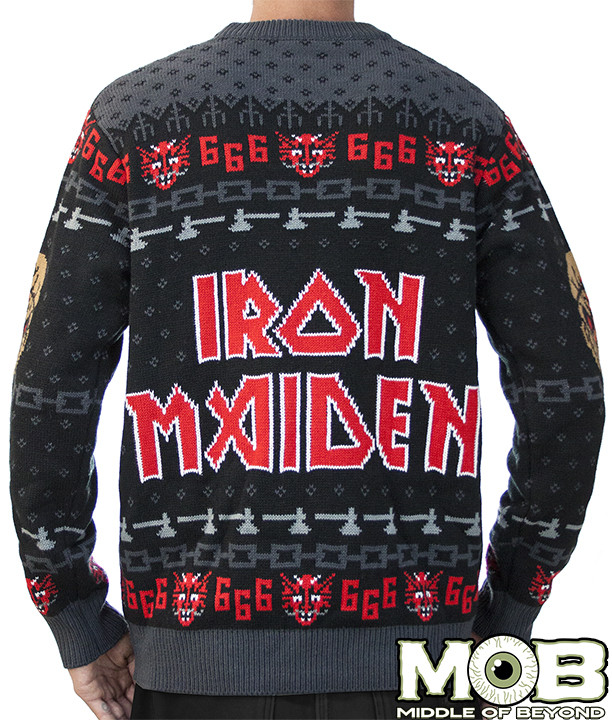