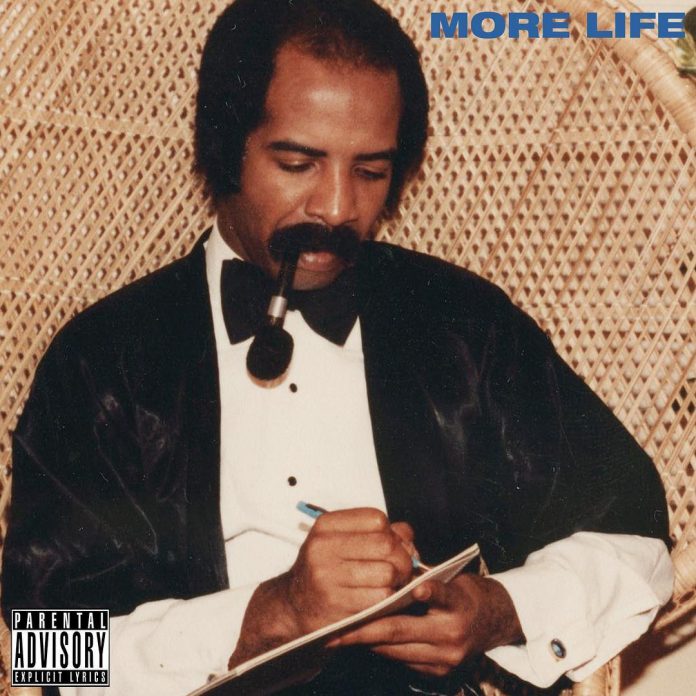 It was only a few weeks ago Ed Sheeran broke the Spotify record with over 68million streams in one day. Following the release of Drake mixtape/playlist More Life on Saturday (March 18), the Canadian has set two new 24-hour Spotify high-water marks. Drake has officially surpassed Sheeran’s record for one-day streams, clocking up 76,355,041 plays on March 19 alone. Sheeran’s record was set just two weeks before, on March 3, with 68,695,172 streams. Also on March 19, Drake’s More Life racked up the best first day streams for a single album, according to Spotify. The set totalled 61,302,082 streams in the 24 hours, surging past Divide’s 56,727,861 streams on March 3.