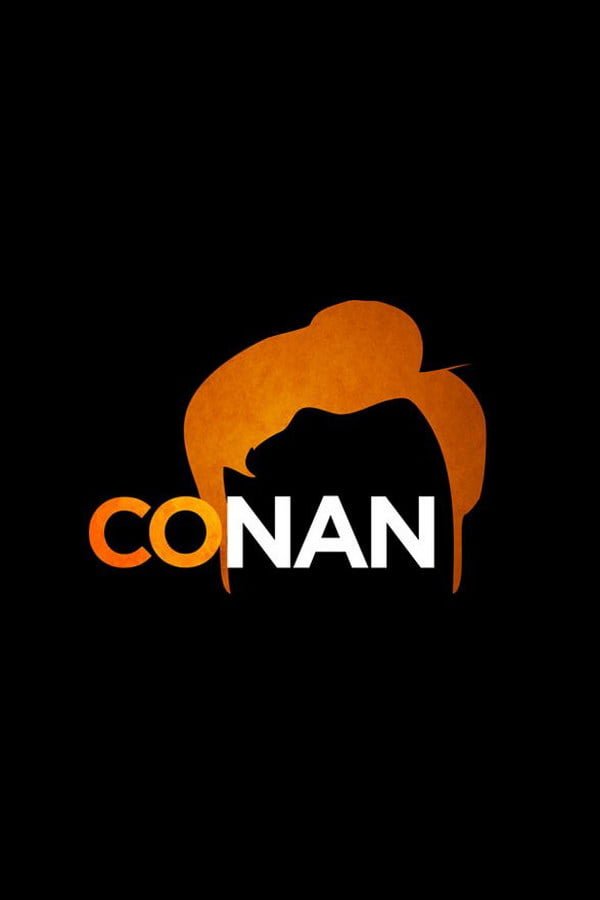 Over the past decade, Vanity Fair’s Nick Bilton heard a lot of people in Silicon Valley talk about the end of the cable business. They’ve talked about so-called cord-cutters, so called never-cords, and the rise of over-the-top streaming options like Netflix, Hulu, and Amazon. For the most part, the data backs them up. During the last quarter alone, in fact, half-a-million TV subscribers sliced the cord. It’s far more rare, however, to hear people in the television industry talk about the increasing irrelevance of cable television. Yet that’s exactly what Conan O’Brien, the host of TBS’s Conan, told Nick during their conversation on this week’s Inside the Hive podcast. “Five or 10 years from now—because TV is changing so rapidly—I might not have a late-night TV show,” O’Brien said in a conference room in his office. He then added: “But I might have something that you can get on the Internet. At a certain point, I don’t care how people experience me. It’s getting to the point where it doesn’t matter to me; I just want people to see the stuff.”