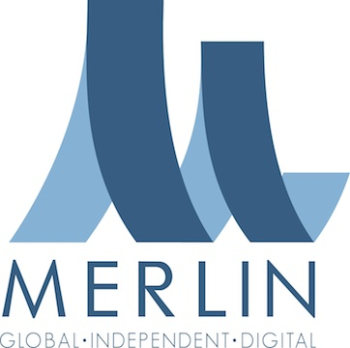 In a landmark day for independent music, Merlin, the global digital rights agency for the independent label sector, has announced its billionth dollar in distributions.

Encapsulating sentiment from leading music business figures, Darius Van Arman, co-owner of the Secretly Label Group (Bon Iver, Angel Olsen, ANOHNI, Damien Jurado, Mitski, Dinosaur Jr) commented, “Thanks to Merlin, independent music companies can compete with the biggest recording companies. Now that Merlin has paid over a billion dollars to its members, we can proudly say that Merlin is an essential pillar of the music economy, supporting a fair, healthy and diverse marketplace for artists and companies of all sizes.”

Opening for business in May 2008, with a remit to add global efficiencies to the licensing of new generation streaming services, Merlin acts on behalf of more than 20,000 independent record labels and distributors from 53 countries, across five continents, ensuring they can participate in all benefits from the licensing of their content.

The agency has firmly established itself as a market leader, enabling new-generation services to license – via a single global deal – the largest basket of rights outside of the three major labels, and to access music from the world’s most important, unique and successful artists.

Over the past five years, annual revenues paid to Merlin members have increased eightfold, while administration fees have dropped almost 80%.

Frequently referred to as the “virtual fourth major”, the agency has gained a hard-won reputation for ensuring the unique value of its members’ repertoire is recognised commercially. Notably, in April 2017, Merlin announced a renewed multi-year global licence with Spotify.