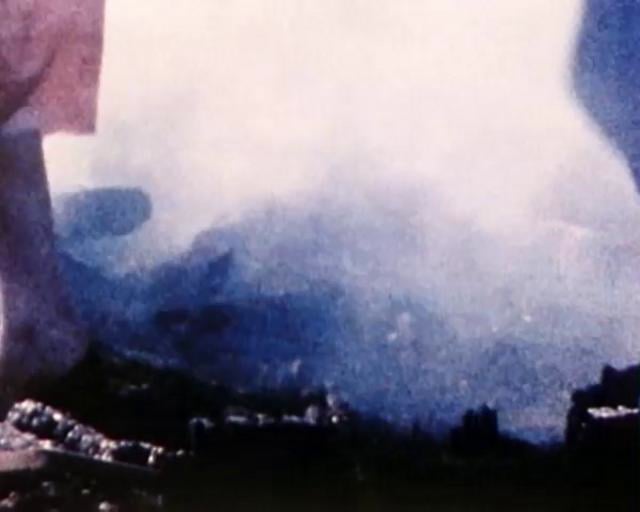 Broken English, the seventh studio album by English singer Marianne Faithfull, was released in November, 1979 and marked a major comeback for Faithfull after years of drug abuse, homelessness, and suffering from anorexia. It is often regarded as her “definitive recording” and Faithfull herself described it as her “masterpiece”.

The deluxe reissue was released in a cardboard sleeve and features the original album remastered by Jared Hawkes with the first disc consisting only of the original album along with a 12-minute film directed by Derek Jarman. The film was designed to be shown in theaters and had never been released for home video before.