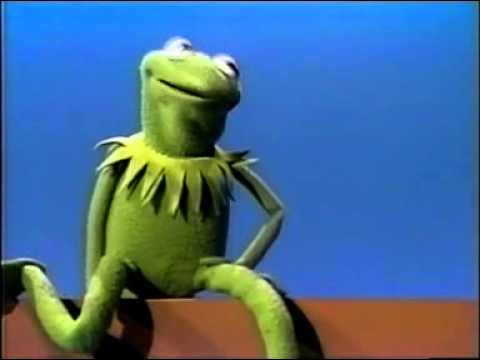 On November 25, 1971, Jim Henson, Frank Oz, Jerry Nelson and Caroll Spinney made an appearance promoting The Muppet Alphabet Album and The Frog Prince on the top-rated Dick Cavett Show. The Muppets on the show, some seen with their performers, some not, included Kermit the Frog, Lothar, Cookie Monster, Big Bird, Thog, Ernie, Bert, Grover, the Frackles and Anything Muppets. The episode was re-run on November 17, 1972 and in 2017 on the Decades channel (editing most of the musical segments).