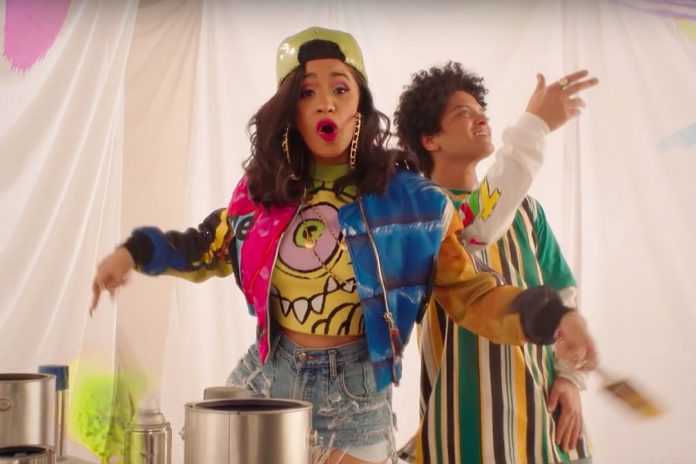 Tickets for the new dates will go on sale to the general public beginning Friday, February 16 at 12pm local time at LiveNation.com. Tickets for the postponed October 30, 2017 Denver show will be honored for the newly scheduled September 7, 2018 show only.*

The incredible 24K Magic World Tour kicked off March 28, 2017 in Antwerp, Belgium and will have made over 135 stops across North America, Latin America, Europe, and the U.K after its final leg. The massive outing has sold out stadiums and arenas all over the world, selling over 2 million tickets thus far.