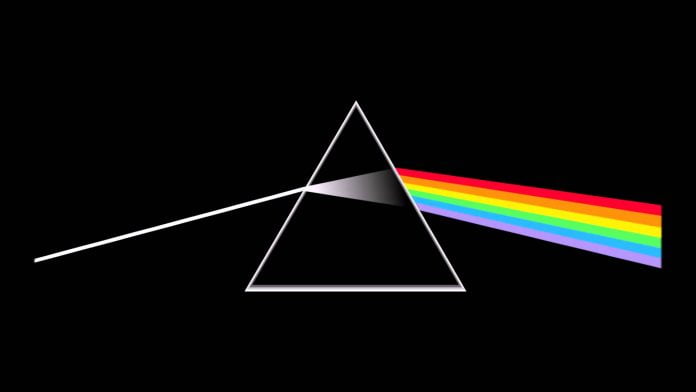 To say a lot of people bought – and continue to buy – Pink Floyd’s The Dark Side of the Moon is an understatement. Despite it only topping the Billboard Top LPs & Tapes chart for a week, it remained in the chart for 741 weeks from 1973 to 1988. With an estimated 45 million copies sold, it is Pink Floyd’s most successful album and one of the best-selling worldwide. It has been remastered and re-released several times, and covered in its entirety by several acts. One person who isn’t a fan, likely, is the world’s most famous astrophysicist Neil deGrasse Tyson, and he’s often approached to debunk or prove some of the most popular theories. The one he gets asked about the most is entirely Pink Floyd’s fault.

As Neil deGrasse Tyson explains below. “That Pink Floyd had an album with that title meant I spent decades having to undo [that fact] as an educator. That’s because “there is no dark side of the moon.” “There’s a far side and there’s a near. But all sides of the moon receive sunlight across the month.”