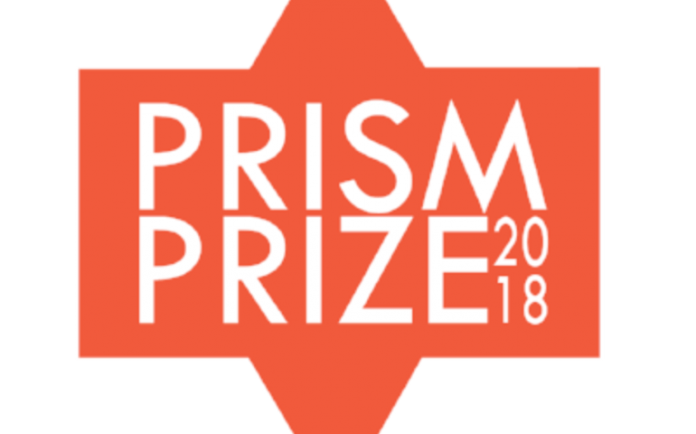 The Prism Prize has announced the top 10 best Canadian music videos of the year, as voted by a jury of more than 120 Canadian music, film and media arts professionals. After viewing hundreds of music videos, jurors selected the Prism Prize top 10 based on originality, style, creativity, innovation and effective execution. One of these videos will be awarded the $15,000 Grand Prize at a screening and awards presentation on May 13th at TIFF Bell Lightbox.

“Each year we celebrate the most interesting artists and filmmakers working in Canada today, and this year is no different. The eclectic group of artists on the Top Ten list represent the next wave of Canadian music and filmmaking talent,” said Prism Prize Founder Louis Calabro.

Along with the $15,000 to the best Canadian music video of the year, Prism Prize will continue to present several special awards. The Audience Award is voted by members of the public, and all 20 Prism Prize shortlisted videos are eligible. Votes can now be registered on the voting site here: https://www.prismprize.com/2018audience

The Special Achievement Award for artistic achievements and exceptional world-wide contribution to music video art – will be announced on April 10.

The Hi-Fidelity Award, an award given to a recording artist who has used video art to represent their work in a consistently creative and innovative way – will also be revealed in the lead up to the May 13th event.