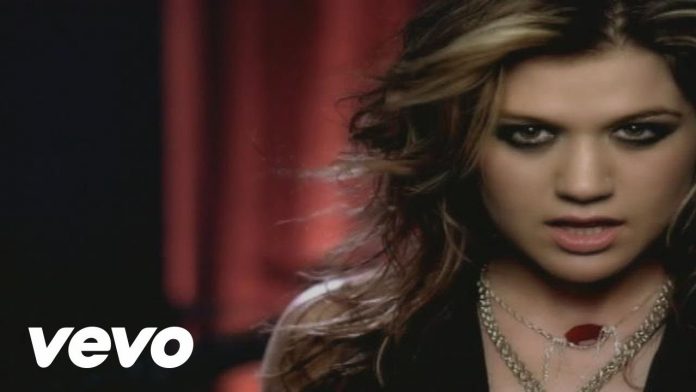 Kelly Clarkson made her Billboard chart debut a little over 15 years ago and has charted over two dozen hits on the Billboard Hot 100, including 11 Top 10s. Three of those songs soared all the way to No. 1: “A Moment Like This,” “My Life Would Suck Without You” and “Stronger (What Doesn’t Kill You).” She’s also claimed 10 entries on the Billboard 200 albums chart, including three No. 1s. Her most recent release, 2017’s “Meaning of Life,” bowed at No. 2 and launched a pair of Top 20-charting hits on the Adult Pop Songs chart: “Love So Soft” and “I Don’t Think About You.” Clarkson has earned four Adult Pop Songs No. 1s, among 16 Top 10s, the latter total a mark that only two other artists have achieved in the chart’s two-decade-plus history. In total, Clarkson’s catalog of albums has earned 18.6 million equivalent album units in the U.S., according to Nielsen Music, while her songs have sold more than 35 million downloads and generated over 1.5 billion on-demand streams.

Two-time Billboard Music Award winner John Legend has been adding to his collection of chart accolades for over a decade, dating to his Billboard chart debut in May 2004 on Slum Village’s “Selfish,” with Kanye West. Since then, the R&B singer has launched 15 songs on the Billboard Hot 100, including his smash hit “All of Me” in 2014, which spent three weeks atop the chart and finished the year at No. 3 on Billboard’s year-end Hot 100 ranking. Legend has also scored six Top 10 albums on the Billboard 200, which has helped him earn over 8 million equivalent album units in the U.S., according to Nielsen Music.

Kelly Clarkson has sold more than 25 million albums and 36 million singles worldwide. She has placed 11 singles in the Top 10 on the Billboard Hot 100 chart and is the recipient of three Grammy Awards, four American Music Awards, three MTV Video Music Awards, two Academy of Country Music Awards and a CMA Award. The acclaimed singer/songwriter released her highly anticipated new album “Meaning of Life,” the first for Atlantic Records, on Oct. 27, 2017. “Meaning of Life,” featuring the emotionally charged single “I Don’t Think About You,” is the album Clarkson was destined to make with Atlantic, a collection of smart and sensual soul-inspired pop that immediately belongs among the legendary label’s classic canon. For her eighth studio album – and follow-up to 2015’s chart-topping “Piece By Piece” – Clarkson united a stellar team of top songwriters and producers to collaborate, among them past collaborators Jason Halbert, Jesse Shatkin and Grammy-winning Producer of the Year Greg Kurstin, as well as first-time collaborators Mick Schultz, the Monarch and Nick Ruth, among others.

Clarkson’s “Piece by Piece,” debuted at #1 on the Billboard 200 chart, marking her third No. 1 debut. “Piece by Piece” garnered two 2016 Grammy nominations (Pop Vocal Album and Pop Solo Performance for her hit single “Heartbeat Song”). Clarkson’s 2011 release, “Stronger,” was certified platinum by the Recording Industry Association of America, won the Grammy for Best Pop Vocal Album, and produced the smash singles “Mr. Know It All” and “Stronger (What Doesn’t Kill You),” which marked her ninth and 10th Top 10 hits. “Stronger (What Doesn’t Kill You)” was No. 1 on Billboard’s Hot 100 chart for two consecutive weeks (three weeks total), marking her third No.1 on the Hot 100 chart. In 2013, she released her first holiday album, “Wrapped in Red,” which debuted at No. 3, was the biggest holiday album debut for a female artist since 2010, and is certified platinum.

Clarkson is also a New York Times best-selling author, having recently released her second children’s picture book, “River Rose and the Magical Christmas”. This is the follow-up to “River Rose and the Magical Lullaby,” which debuted at No. 7 on The New York Times bestsellers list for children’s picture books.

Clarkson currently serves as a coach on the four-time Emmy Award-winning competition series “The Voice.”