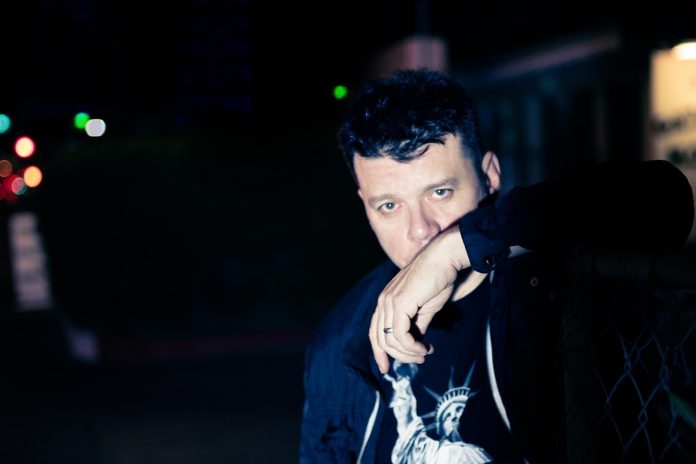 For more than two decades, THE CRYSTAL METHOD has remained at the forefront of the worldwide electronic music industry as pioneers of the big beat genre, innovators of the ’90s electronica movement and current-day global ambassadors of the American electronic sound. Originally formed as a duo, alongside founding member Ken Jordan (who retired from the music business at the end of 2016), THE CRYSTAL METHOD today lives and breathes as a solo act with co-founder and originator Scott Kirkland at the helm. And with the artistic reboot comes the next chapter in THE CRYSTAL METHOD with the release of a stunning new album THE TRIP HOME out September 28 (Tiny E Records). To kick off the record, Scott will give a special live performance in Las Vegas on release day for a true ‘trip home experience.’ To support the album, Kirkland will embark on ‘THE TRIP HOME TOUR.’ Tickets go on sale Friday, July 20.

With The Trip Home in tow, Kirkland has re-envisioned THE CRYSTAL METHOD as a live act.. He’s kept a busy touring schedule since 2017, which saw him clock in over 60 shows across the U.S. and Canada, including opening shows for TOOL, and a performance at the League of Legends Live concert in Beijing, China. In 2018, he’s already headlined his own solo tours across North America and performed at the 20th anniversary of Ultra Music Festival, as well as appearing in both Europe and Russia. For the remainder of the year he’ll embark on ‘The Trip Home Tour’ which will take him to many cities across North America. The current routing follows below.

As the sixth full-length THE CRYSTAL METHOD album and Kirkland’s first as a newfound solo act, The Trip Home–featuring first single “Holy Arp”–serves as the creative rebirth of the band. Pre-save for the single which will be available on July 27 here: smartURL.it/holyarpsave

“The Trip Home refers to my long journey: all the places where I’ve been able to go, and the experiences that come with that”,” says Kirkland. “It’s the journey back to all the things that got me here-the touring, the music, the fans that keep me here. But there’s always home. At the end of it, I go home to my family, I go home my studio, and then I go back out. It’s a circle. I have tried to capture all this in an album.”

The Trip Home from THE CRYSTAL METHOD is scheduled for release on Tiny E Records, September 28, 2018.

THE CRYSTAL METHOD’s ‘The Trip Home Tour’ dates are: