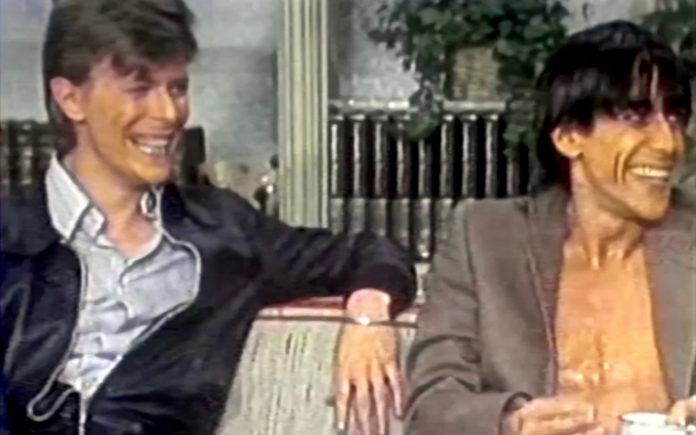 Iggy Pop, whose solo recording career began with two albums produced by David Bowie, said in an interview after Bowie died that he saved him.

“The friendship was basically that this guy salvaged me from certain professional and maybe personal annihilation — simple as that,” said Pop. “A lot of people were curious about me, but only he was the one who had enough truly in common with me, and who actually really liked what I did and could get on board with it, and who also had decent enough intentions to help me out. He did a good thing. He resurrected me. He was more of a benefactor than a friend in a way most people think of friendship. He went a bit out of his way to bestow some good karma on me.”