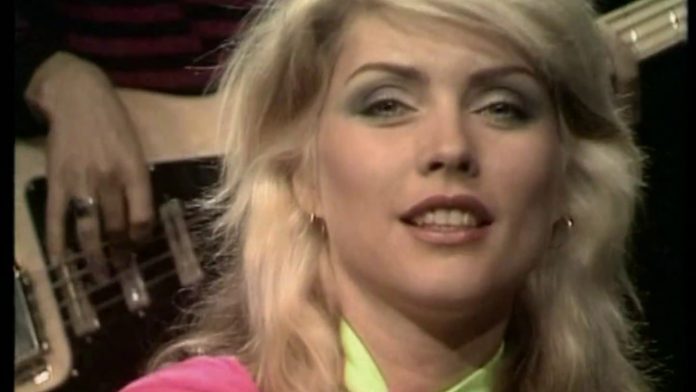 Research has shown for years the benefits of music therapy for various mental health conditions, including depression, trauma, and schizophrenia, to name a few, and also acts as help for processing emotions, trauma, and grief—but music can also be utilized as a regulating or calming agent for anxiety A new study led by Dr Marcus Smith of the University of Chichester showed that drumming could help children diagnosed with autism learn in school:

A vast improvement in movement control while playing the drums, including dexterity, rhythm, timing.

Movement control was also enhanced while performing daily tasks outside the school environment, including an improved ability to concentrate during homework.

A range of positive changes in behaviour within school environment, which were observed and reported by teachers, such as improved concentration and enhanced communication with peers and adults.

The study was completed by a group of researchers which include Clem Burke, the drummer of band Blondie.