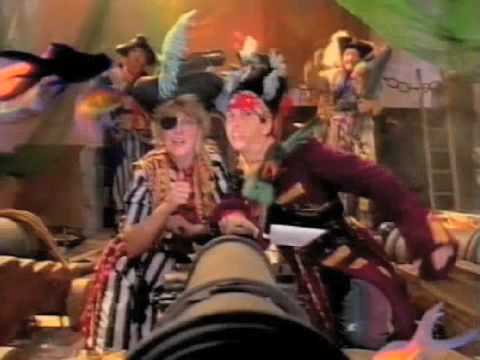 The Money or the Gun, hosted by Andrew Denton, had an interesting concept: Each week a guest would perform their own version of Led Zeppelin’s Stairway to Heaven. Versions would occasionally tie in with the theme of the episode (“Guns – the Musical” had a Broadway-style version by Jodie Gilles as the conclusion, while the episode on Australian Comedy had the Doug Anthony All Stars performing it with the assistance of Barry Crocker) but the most surprising of all was the version by Rolf Harris which eventually reached number 7 on the UK singles chart. Generally the performance of “Stairway” would be a break in the program and the artists would have no other part in the program. The CD release won an Aria Award in Australia in 1993.