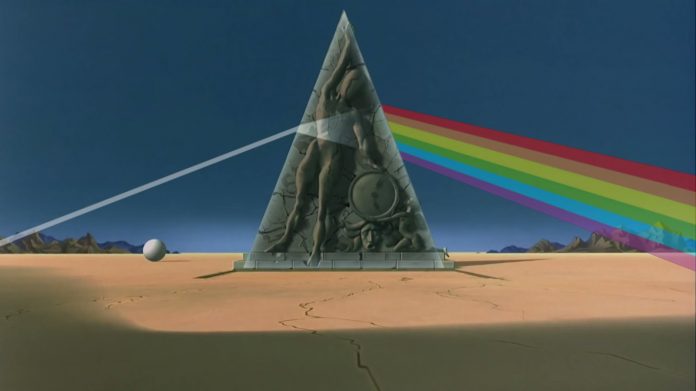 Destino is an animated short film released in 2003 by Walt Disney Feature Animation1. Destino is unique in that its production originally began in 1945, 58 years before its eventual completion in 2003. The project was originally a collaboration between Walt Disney and Spanish surrealist painter Salvador Dalí, and features music written by Mexican songwriter Armando Domínguez and performed by Mexican singer Dora Luz.

Someone has mashed it up with Pink Floyd, and it’s the most wonderful thing I can show you today.