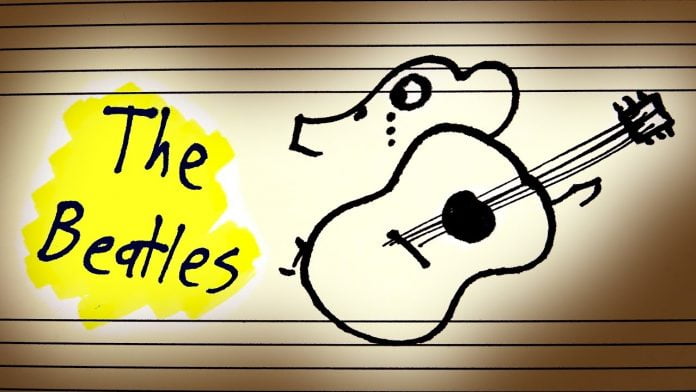 It’s the 50th anniversary of the White Album! The Beatles’ most famous (and infamous) release is probably one of the most important albums in the history of popular music, and certainly one of the most important in rock and roll, so to celebrate its 50th birthday, 12tone teamed up with Apple Corps, the record label that released it, to take a look at one of its most enduring classics, While My Guitar Gently Weeps. It’s arguably one of the best songs the Beatles ever wrote, so there’s plenty of cool stuff to dig into!