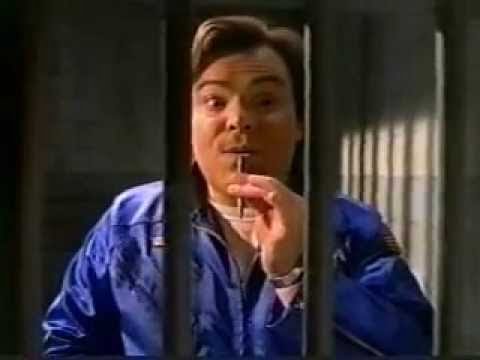 Heat Vision and Jack is a 1999 American comedy science fiction television pilot created and written by Rob Schrab and Dan Harmon, directed by Ben Stiller, and starring Jack Black, Owen Wilson, and Ron Silver. The pilot was originally ordered by FOX, which ultimately did not order it to series. While the show was not picked up, the pilot became a cult classic and gained an online following.

The pilot opens with Ben Stiller talking about the cancelled Ben Stiller Show, the Emmy award he won for the show, and sarcastically criticizing George Lucas for having not won an Emmy. After a short sting, Heat Vision then opens with a title sequence explaining how Jack gained his new powers, and how Heat Vision came into existence.