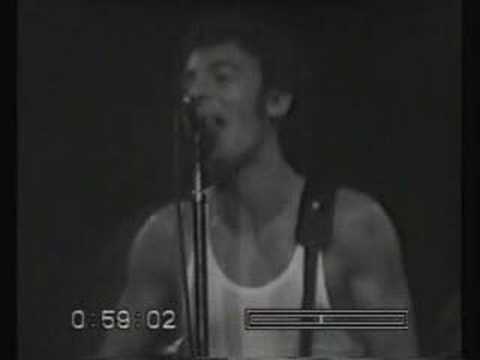 When Bruce Springsteen took the stage at the Capitol Theatre in Passaic, New Jersey 40 years ago, he was just 28, and more than a few critics thought he was never destined for greatness. With 3,200 fans in attendance, this wasn’t just another show, but to fans of the man behind songs of hustlers and dysfunctional lost souls, the single-best performance of his career, one captured for posterity on a WNEW-FM simulcast broadcast throughout the East Coast and recorded with then state-of-the-art video technology at the venue itself.