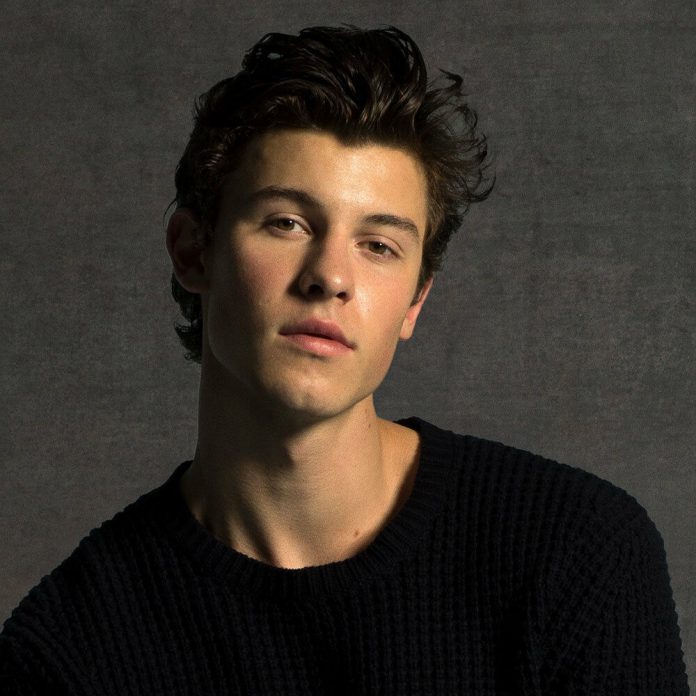 eBay and the GRAMMY Foundation recently announced an initiative to raise proceeds for The GRAMMY Museum and MusiCares. This year’s eBay GRAMMY Week auction, available at www.ebay.com/grammy until Friday, Feb 15, 2019, offers over 100 once-in-a-lifetime experiences and unique celebrity memorabilia that will give Canadians a chance to get up-close and personal with their favourite stars, all while making a difference. Highlights of the auction items available include:

One hundred percent of the funds raised in the auction will go towards both charities. Established in 2008, the GRAMMY Museum is a nonprofit organization dedicated to cultivating a greater understanding of the history and significance of music. MusiCares provides a safety net of critical assistance for music people in times of need, including confidential preventative, recovery, and emergency programs to address financial, medical, and personal health issues.