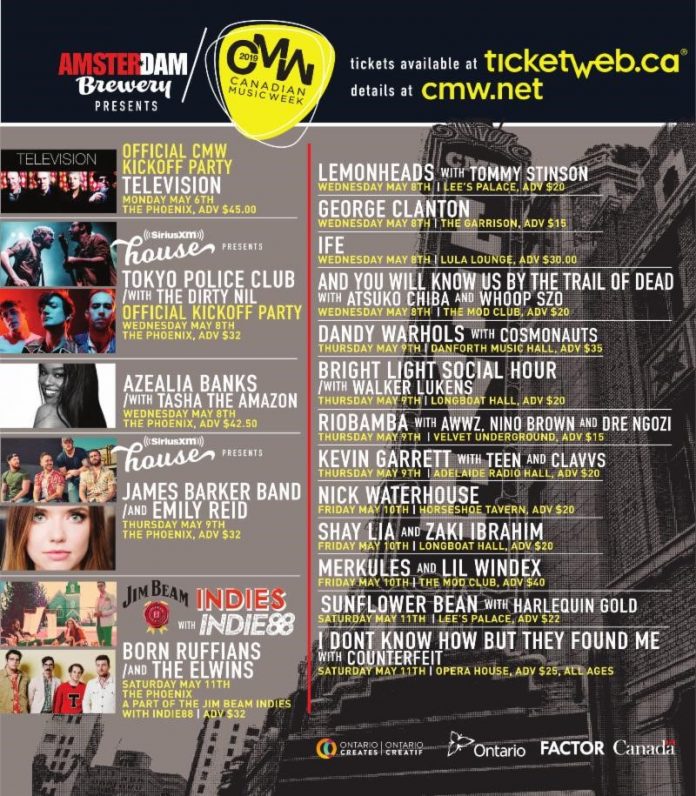 The indie- rock group The Elwins have been added to The Indies presented by Indie 88 and Jim Beam and will accompany Born Ruffians along with the winner of the Jim Beam National Talent Search.
Nominations are now open:

Part concert and part awards, the Indies are a celebration of national and international independent musicians making outstanding achievements in this area. Submissions are being accepted through indies.ca until March 24, 2019.