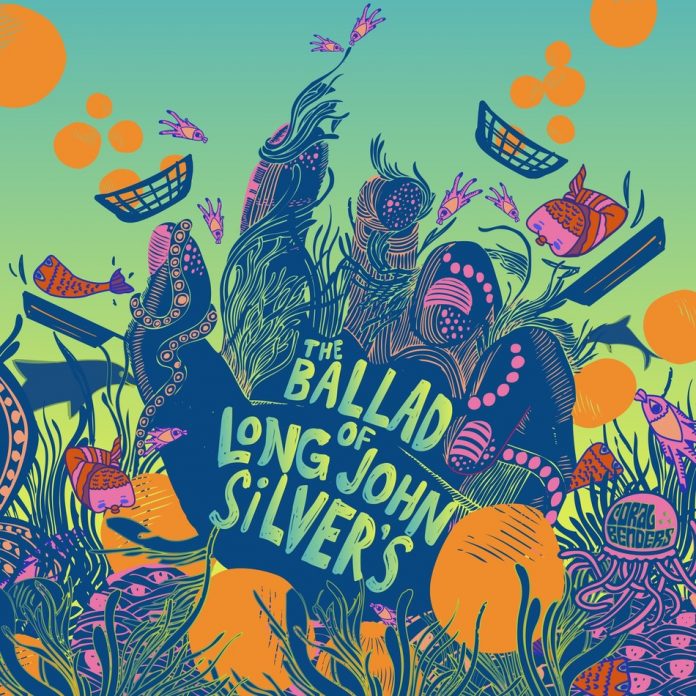 Long John Silver’s is offering more than just tasty seafood this Lent season. The nation’s largest quick-service seafood restaurant company is now offering — one could say — dinner and a show for its most loyal followers. The company recently launched its own record label, Fish Yeah! Records, and signed the DC-native “surfgaze” band, the Coral Benders, just in time for the busy, fish fest season of Lent.

In celebration of the new venture, Long John Silver’s is today releasing audio coupons for stores nationwide. The coupons can be redeemed by playing one of the ocean-themed songs by The Coral Benders from the freshman record dropped on #NewMusicFridays on Soundcloud.

New songs from the freshman album, complemented by original artwork, are announced via Twitter, can be heard on Soundcloud each Friday, and will be trailed by a new audio coupon the following week.