Following last night’s kick-off of this year’s North American leg of his record-breaking FRESHEN UP Tour, PAUL McCARTNEY adds to his Summer of LIVE: Paul has confirmed updated releases of four albums capturing performances spanning from his 1975-1976 return to U.S. arenas with Wings to his intimate 2007 set at Amoeba records in Los Angeles. The albums — Amoeba Gig, Paul Is Live, Choba B CCCP, Wings Over America — will be released July 12, 2019 via MPL/Capitol/UMe digitally, on CD and on both black and limited edition color vinyl. 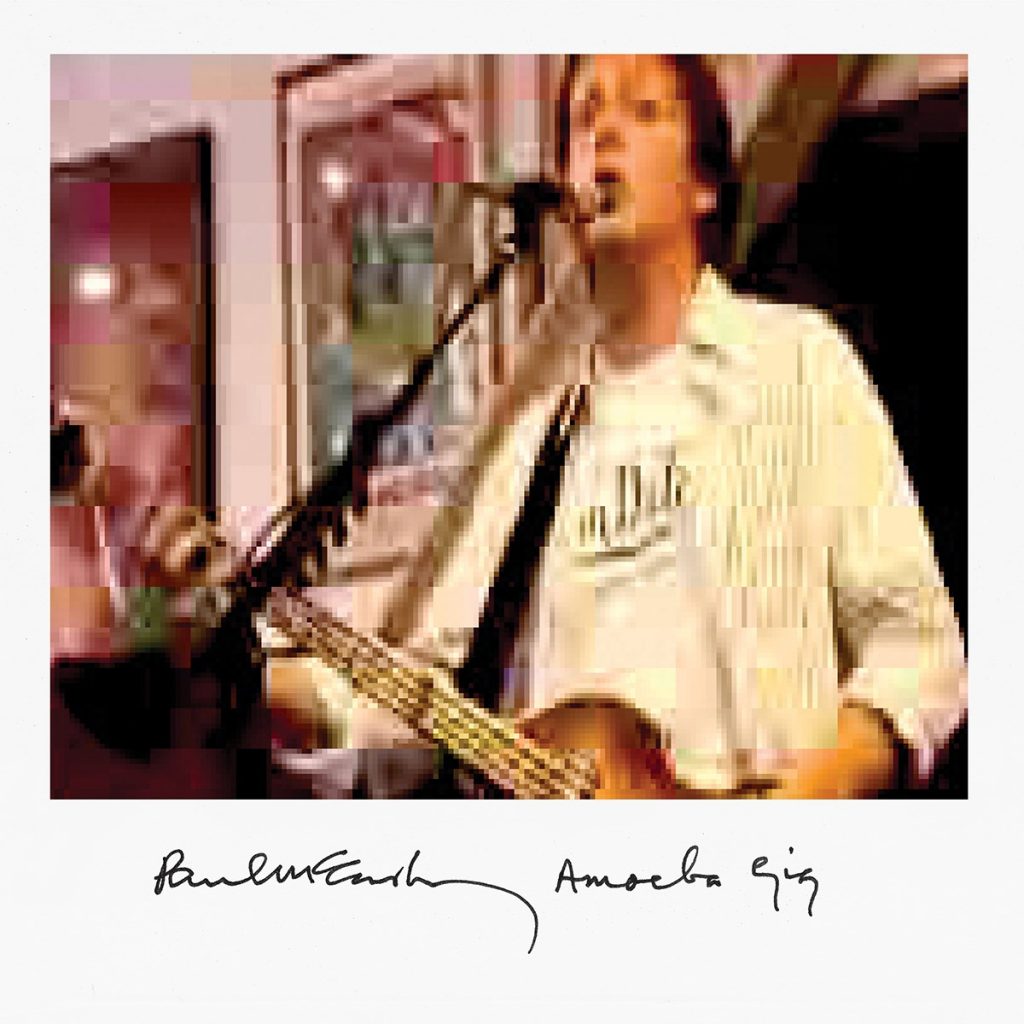 AMOEBA GIG:
Amoeba Gig is the first full length commercial release of Paul’s surprise free concert at Hollywood’s Amoeba Music on June 27, 2007. To date only four songs have seen wide release as the Amoeba’s Secret EP, two of which were nominated for Grammy Awards in 2008: “That Was Me” for Best Male Pop Vocal Performance and “I Saw Her Standing There” for Best Solo Rock Vocal Performance. A few years later in November 2012, an extended 12-song excerpt of the Amoeba show titled Live in Los Angeles – The Extended Set was made available free to PaulMcCartney.com premium members for a limited period. And come July 12, 2019, a full 21-song recording documenting possibly the most intimate L.A. show Paul has ever played will be made available to the public for the first time. The millions of people not among the luckier than lucky few hundred rubbing elbows with the likes of Ringo Starr and Woody Harrelson during that once in a lifetime in-store set will be able to experience those performances of Beatles classics “The Long And Winding Road,” “I’ll Follow The Sun” and “I’ve Got A Feeling,” Flaming Pie’s “Calico Skies,” plus Carl Perkins’ “Matchbox,” Jan Garber’s “Baby Face” and an emotional rendition of “Here Today.” Additionally, the LP will include an exclusive soundcheck recording of “Coming Up.” 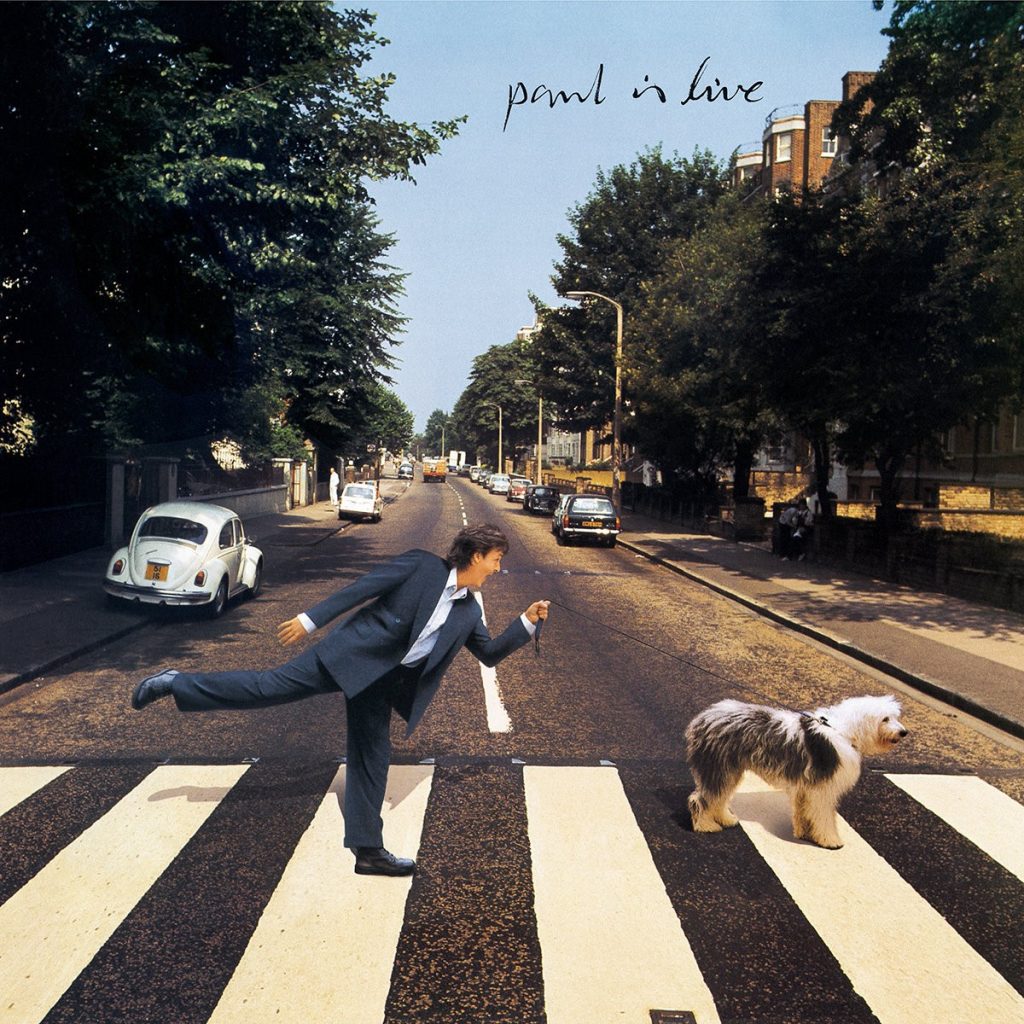 PAUL IS LIVE:
Recorded during the U.S. and Australian swings of the tour in support of 1993’s Off The Ground, Paul Is Live is Paul’s fifth live album. Originally released that same year, the album is famous for the multiple meanings and clues embedded in its title and cover art, all of which play on the “Paul Is Dead” conspiracy/hoax. In addition to a wealth of Wings and Beatles classics, covers of Roy Brown’s “Good Rockin’ Tonight” and Leiber and Stoller’s “Kansas City” and more, Paul Is Live also offers a peek behind the curtain: Three songs improvised on the spot and exclusive to the album, all recorded during rehearsals in various locations over the course of the tour. 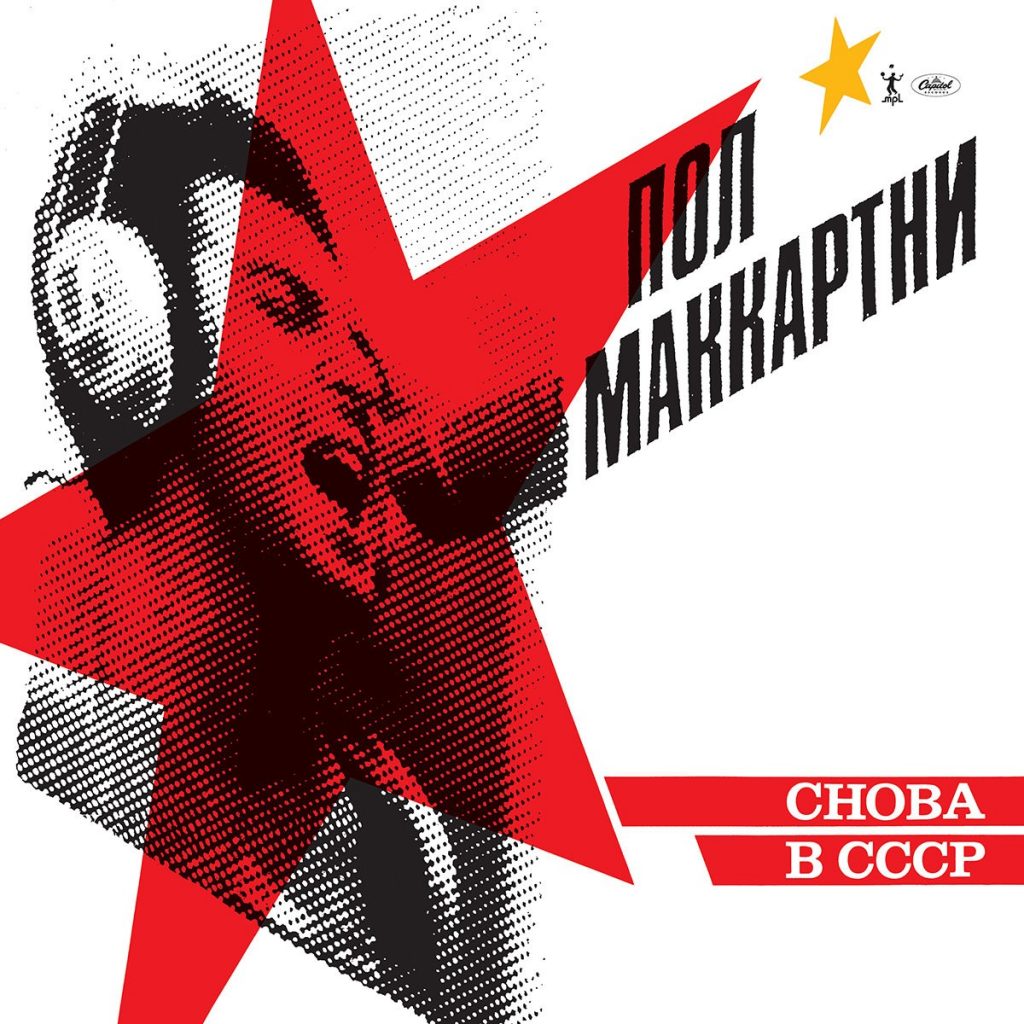 CHOBA B CCCP:
The live-in-studio Choba B CCCP (Russian for “Back In The USSR”) was released in the Soviet Union in 1988, making Paul the first Western artist to issue an album exclusively for that market. In a conscious decision to get back to his roots, Paul spontaneously spent two days covering his favorite hits from the 1950s. The sessions produced 22 songs in total (and one of the outtakes being a version of The Beatles’ “I Saw Her Standing There”). Choba B CCCP was a deeply personal album and a way to acknowledge fans who had supported him and The Beatles since the start. “When I was very young I asked my dad if people wanted peace,” Paul explained at the time. “He said to me, ‘Yes, people everywhere want peace – it’s usually politicians that cause trouble.’ It always seemed to me that the way The Beatles’ music was admired in the USSR tended to prove his point, that people the world over have a great deal in common. In releasing this record exclusively in the Soviet Union, I extend the hand of peace and friendship to the people of Russia.” Choba B CCCP was released in the rest of the world following the 1991 collapse of the Soviet Union.

Choba B CCCP has been newly remastered at Abbey Road Studios and will be reissued as the original 11-track Russian release. It will be available in configurations including CD, 180g black vinyl, and limited edition opaque yellow vinyl. 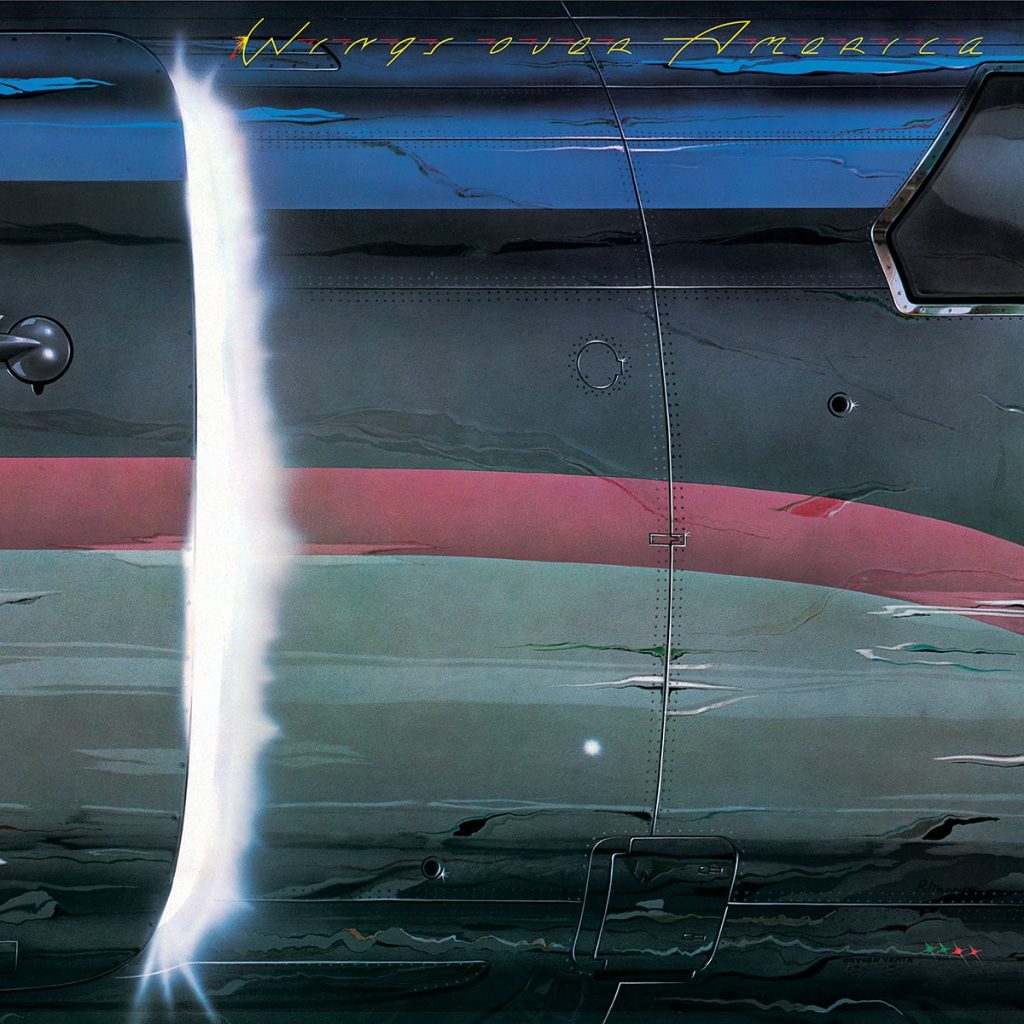 WINGS OVER AMERICA:
Rare #1-charting triple live album, Wings Over America is a document of one the most sophisticated and dazzling rock shows of the 1970s or any decade. Paul and the band would eventually perform to more than 600,000 people at 31 shows in the US and Canada, ending with three historic nights at The Forum in Los Angeles. It’s no exaggeration to say that the excitement that greeted Paul McCartney & Wings (Linda McCartney, Joe English, Denny Laine and Jimmy McCulloch) in the spring of 1976 as they embarked on what would become their one and only North American tour was overwhelming. Having released four consecutive chart topping albums — Red Rose Speedway, Band on the Run, Venus and Mars and At The Speed Of Sound – not to mention 1973’s Academy Award-winning James Bond theme “Live and Let Die” – Wings’ career was in full flight… and as Paul’s first U.S. tour since The Beatles, the sheer joy of both the band and its fans were off the charts throughout the 90 hours of recordings distilled into this triple album. Wings Over America was last reissued in 2013 as part of the Paul McCartney Archive Collection series winning the Grammy Award for Boxed or Special Limited Edition Package.