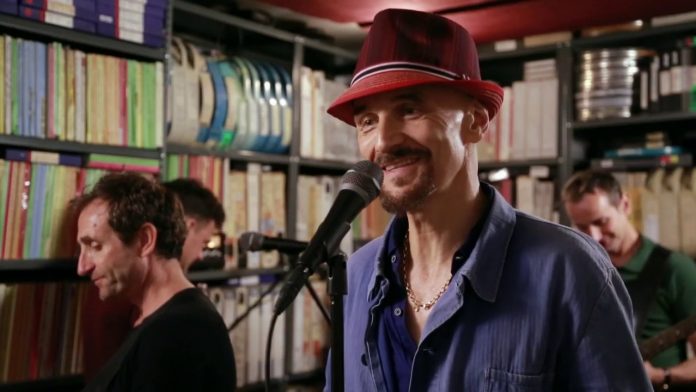 James have been churning out alternative rock hits since the 1980s, and if you were around, their songs Sit Down Laid were glorious then, and still heard on alternative rock stations today. They don’t rest on their past, though. James, led by frontman Tim Booth, visited the Paste Studio to perform songs from their 2018 album Living in Extraordinary Times as well as 2014’s La Petite Mort.