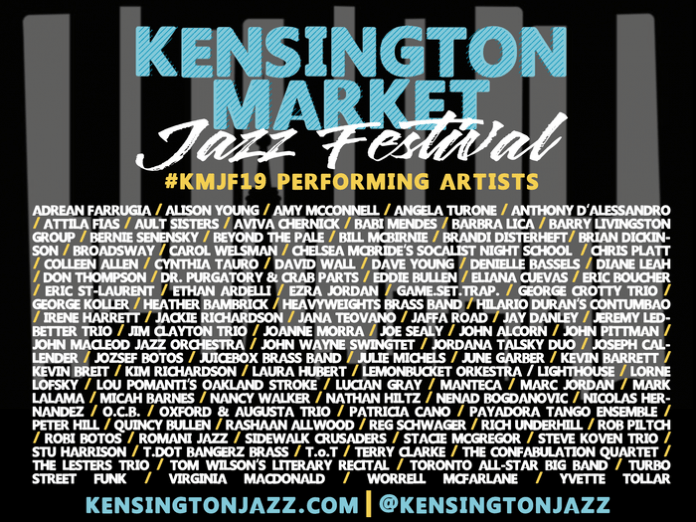 Toronto’s acclaimed Kensington Market Jazz Festival announces today a legendary Canadian artist will feature among the hundreds of musicians taking the stage this September 13th, 14th, and 15th. Jim Cuddy is set to perform on Friday, September 13 at 7pm at Supermarket, 268 Augusta Avenue in Toronto. Tickets are available at the venue on the night of the show for $30.00.

“Jim Cuddy has been a lifelong friend,” says Festival founder, singer-songwriter, artist and philanthropist Molly Johnson. “He’s been a champion of the Festival since our very first year, when he performed for a Boys and Girls Club fundraiser. We’re excited to have him here!”

As one half of one of Blue Rodeo’s songwriting partnership, Jim Cuddy has one of the most recognizable voices in Canadian music thanks to omnipresent hits such as “Try,” “5 Days In May,” and “Bad Timing.” As a group Blue Rodeo has sold over 5 million records world-wide, won countless JUNO Awards, been inducted into the Canadian Music Hall of Fame, received a star on Canada’s Walk of Fame and Jim (along with Greg Keelor) was invested as Officers of the Order of Canada. Cuddy has released a series of solo work and toured extensively with the eponymous Jim Cuddy Band.