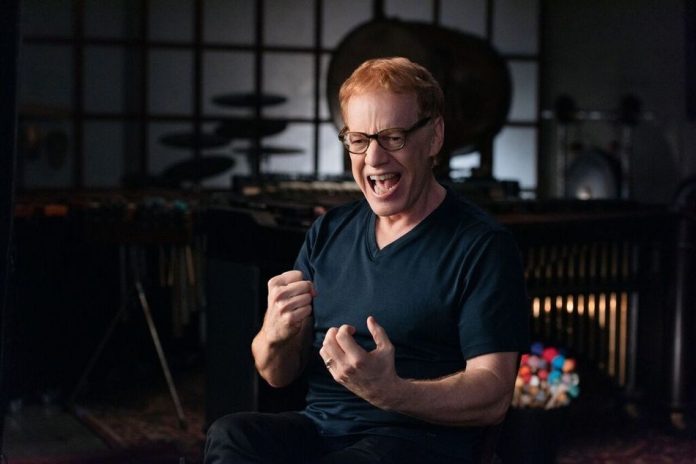 Today, on Halloween, MasterClass, the platform that makes it possible for anyone to learn from the best, announced that four-time Oscar-nominated film composer, Danny Elfman, will teach a class on the process of making music out of chaos. The class will let members completely into Danny’s world, offering an intimate and uncensored look at the composer’s film scoring process and how to elevate a story through sound. Now available exclusively at MasterClass.com, students can subscribe for unlimited access to all new and existing classes of 65+ instructors through the All-Access Pass. MasterClass categories include business, culinary arts, film & television, music & entertainment, photography, sports and more.

“Danny’s compositions – from ‘The Simpsons’ to ‘Good Will Hunting’ – are a huge part of pop culture and have been for over 30 years,” said David Rogier, co-founder and CEO of MasterClass. “It’s so rare and we are excited to have Danny give us a raw and uncensored look at his creative process.”

With a career spanning more than 100 scores over 30+ years, Elfman is one of the most decorated and versatile composers in Hollywood. His music compositions have been recognized with the industry’s highest honors including winning one Grammy and two Emmy Awards, as well as nominations for two Golden Globes and four Academy Awards. Beyond his own accolades, Elfman’s common collaborators are many of the industry’s most beloved and celebrated directors. Elfman started in the industry after catching Tim Burton’s attention in 1985, while playing in a new wave band he founded called Oingo Boingo. Burton tasked Elfman with creating the score for “Pee-wee’s Big Adventure,” and since then, has collaborated with Elfman on nearly all of his films including “The Nightmare Before Christmas,” “Batman,” “Edward Scissorhands” and “Beetlejuice.” In addition to his film work, Elfman also created the iconic television theme songs for “Desperate Housewives” and “The Simpsons.”

“I won the lottery with film scoring,” said Danny Elfman. “I taught myself what I needed to know and I struggled. Because of that, I know it’s important to get the training. To study. And, to develop all the tools necessary to succeed. I hope my MasterClass can be one of those tools and inspire the growing generation of film composers.”

Elfman’s MasterClass is designed for everyone from the casual film lover to the advanced film composer. Weaving a wide range of lessons together, Elfman will help students understand the process by which he was able to create some of his most notable works, featuring case studies of “The Nightmare Before Christmas” and “Milk.” Elfman also provides members unprecedented access to his private studio – which he has never shared publicly before – offering a look at his software and effects, and the big board that keeps track of his output and time management. For introductory composers, the class dives into lessons on classical music composition and the history of music in film through the unique lens of Elfman’s experience. As the lessons become more advanced, he hones in on the process-oriented elements of composition, from identifying instrumentation to creating consistent themes and motifs. The class also includes a range of helpful industry-focused lessons, such as engaging with directors, maintaining creative inspiration throughout your work and how to handle ego and insecurity.

Elfman’s MasterClass joins the 65+ classes taught by world-renowned instructors on cooking, photography, writing, performance, and much more. With video lessons that fit into any part of your day, each MasterClass has cinematic visuals with close-up, hands-on demonstrations that make you feel one-on-one with the instructor. The All-Access Pass gives you access to every MasterClass and new ones as they launch. Learn on the go with mobile apps or in your home theater with Apple TV. Subscribe to greatness at MasterClass.com.