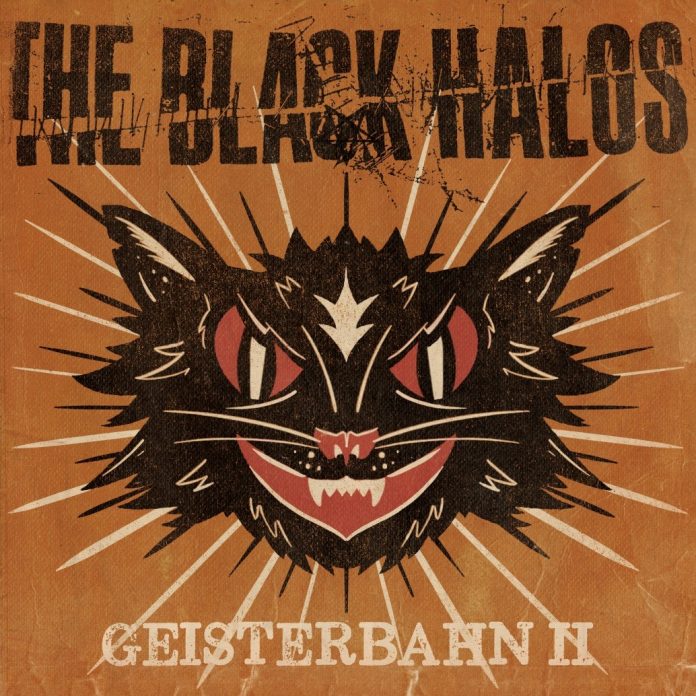 Vancouver based punk legends, The Black Halos, are back! Original members Billy Hopeless, Rich Jones, and Jay Millette have reunited and are joined by the rhythm section of Danni Action and John Kerns (of Juno award winning Age of Electric). The two songs on this single will remind fans of their first two albums on Sub Pop Records. Not only were they recorded with the original song writing team, but they once again contracted legendary producer Jack Endino (Nirvana, Sound Garden) to mix the production. Singer Billy Hopeless says of the songs, “At the beginning of any grande production it is important to establish where the players are and what situation they are involved in. The term reincarnation derives from latin, meaning entering the flash or something new from the past. Both these terms fit this reintroduction of the Black Halos next chapter.”

The Black Halos are best known for their album “The Violent Years”. The album earned them extensive radio play including a Top 20 single in Canada with Some Things Never Fall and saw them play notable festivals like Warped Tour, Edgefest, SXSW, CMJ, and The Kerrang Awards in the UK. The video for Some Things Never Fall saw regular rotation on both MTV in the United States and Much Music in Canada. The album went to the top of Canada’s Earshot Campus Radio Charts and was on heavy rotation at notable U.S. radio stations like WFMU, KLXA and KEXP.